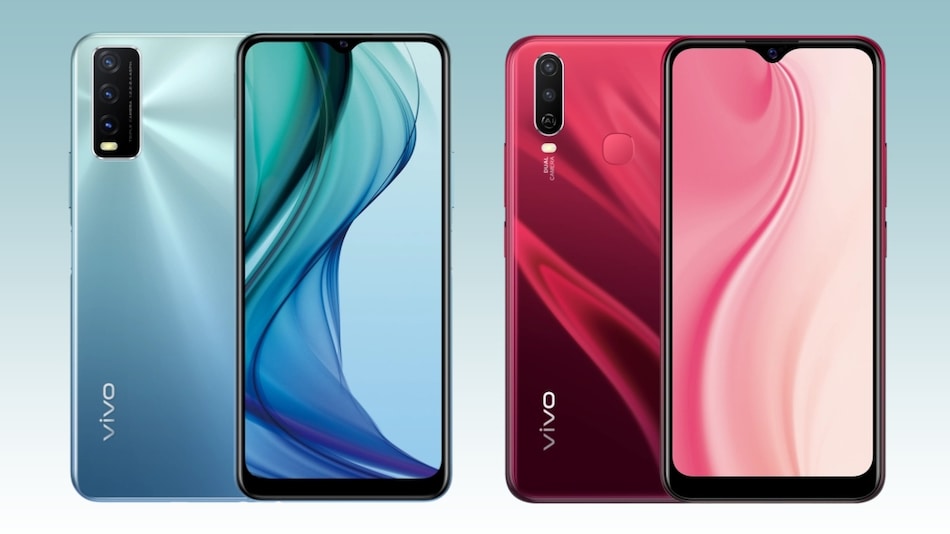 Vivo Y30 (left) and Vivo Y3s have been launched in China

The dual-SIM (Nano) Vivo Y30 runs on Android 10 with Funtouch OS 10.5 on top. It features a 6.51-inch IPS LCD display with 720x1,600 pixels resolution and 20:9 aspect ratio. Under the hood, it is powered by a Qualcomm Snapdragon 460 SoC, paired with 8GB of RAM and 128GB of onboard storage. In comparison, Vivo Y20 comes with 4GB of RAM and 64GB of internal storage. There are no other differences in the two phones.

Vivo Y30 features a triple rear camera setup that features a 13-megapixel primary snapper, along with couple of 2-megapixel sensors for depth and macro. For selfies and video chats, the phone features an 8-megapixel shooter placed inside the waterdrop-style notch at the front.

Judging by the specifications and design, Vivo Y3s appears to be a rebranded version of Vivo Y17 that was launched in April last year, with tweaks in the camera department.