Vivo Y21T has also appeared on a certification site with model number V2131. 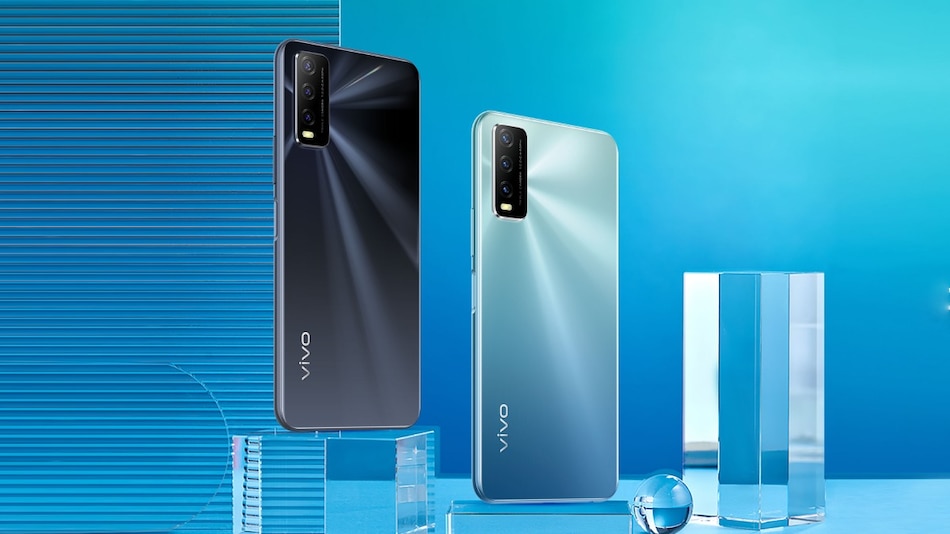 Vivo Y21T India launch is said to take place soon. The date is yet to be officially confirmed by the Chinese smartphone brand, but a fresh leak suggests the upcoming Vivo Y-series phone will be launched in January first week. The leak also suggests key specifications of the Vivo Y21T. The smartphone is said to feature Qualcomm Snapdragon 680 SoC under the hood coupled with 4GB of RAM. Vivo Y21T is tipped to pack a 5,000mAh battery with 18W fast charging support. Separately, Vivo Y21T has also reportedly appeared on National Broadcasting and Telecommunications Council Committee (NBTC) certification site.

Known tipster Ishan Agarwal (@ishanagarwal24) in collaboration with MySmartPrice has leaked the India launch date and specifications of Vivo Y21T. According to the report, Vivo will unveil Vivo Y21T in India on January 3, 2022.

The Vivo Y-series phone, expected to be a mid-range offering, is tipped to be powered by a Snapdragon 680 4G SoC, which was unveiled by Qualcomm in October and is based on the 6nm process technology. Vivo Y21T is said to pack 4GB of RAM and 128GB of internal storage. The storage reportedly supports expansion via a microSD card as well.

For optics, Vivo Y21T is reported to sport a triple rear camera unit with a 50-megapixel main sensor. Details of the other two rear sensors as well the phone's selfie camera are not available at the moment. As mentioned, the handset is said to feature 5,000mAh battery with support for 18W fast charging. Vivo Y21T is reported to have a USB Type-C port for charging as well.

The phone has also reportedly appeared on the National Broadcasting and Telecommunications Council Committee (NBTC) certification site alongside Vivo V23 5G, which will be launching in India on January 5. Known tipster Abhishek Yadav (@yabhishekhd) claims to have spotted the Vivo Y21T smartphone with model number V2131 on the NBTC database. Vivo V23 5G is seen on the certification site with model number V2130.