Vivo Y19 was initially launched with Android 9-based Funtouch OS 9.2. 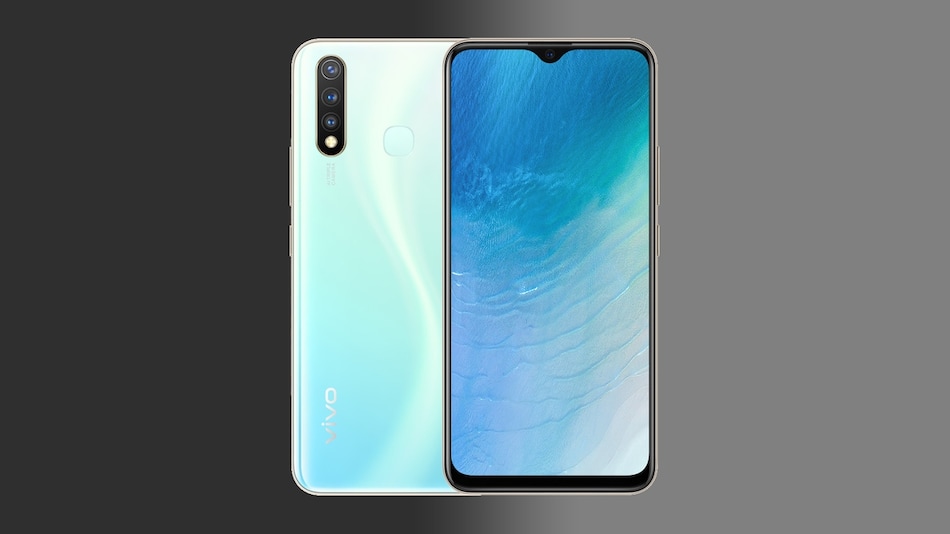 Vivo Y19 is getting its the Android 11-based Funtouch OS 11 update in India, the company confirmed to Gadgets 360 after some Twitter users reported they had started receiving the new firmware. Surprisingly, the smartphone wasn't listed by Vivo in the Android 11 rollout schedule that they released in January.  Vivo Y19 was launched in 2019 and it came with Android 9 Pie out-of-the-box and subsequently received an Android 10 update.

Some users have tweeted about getting the update for their Vivo Y19 smartphone, and Gadgets 360 reached to Vivo, which confirmed the rollout in the country. The update for Vivo Y19 brings Android 11-based Funtouch OS 11, carries the firmware version rev 6.73.6, and is 3.2GB in size.

It is advisable to update the smartphone while it is connected to Wi-Fi and is plugged into the wall charger. There is also no information regarding the Android security patch bundled with this update.

A few users have also reported that their Vivo Y19 has some bugs after the update. One user reported that after updating their smartphone, it stopped reading the microSD they were using. Another user reported that the Kids Mode on the smartphone has stopped working. It is possible Vivo rolls out another update to fix these issues, or, rolls back this update if a wider audience is affected.

Vivo Y19 was launched in November 2019 and it sports a 6.53-inch full-HD+ Halo FullView display with a waterdrop-style notch for the selfie camera. It is powered by a MediaTek Helio P65 SoC, paired with 4GB of RAM and 128GB of onboard storage. For photography, it has a triple rear camera setup with a 16-megapixel primary sensor, an 8-megapixel wide-angle lens, and a 2-megapixel depth sensor. It also sports a 16-megapixel selfie camera. It packs a 5,000mAh battery that supports 18W Dual Engine fast charging.

Which is the bestselling Vivo smartphone in India? Why has Vivo not been making premium phones? We interviewed Vivo's director of brand strategy Nipun Marya to find out, and to talk about the company's strategy in India going forward. We discussed this on Orbital, the Gadgets 360 podcast. Orbital is available on Apple Podcasts, Google Podcasts, Spotify, and wherever you get your podcasts.