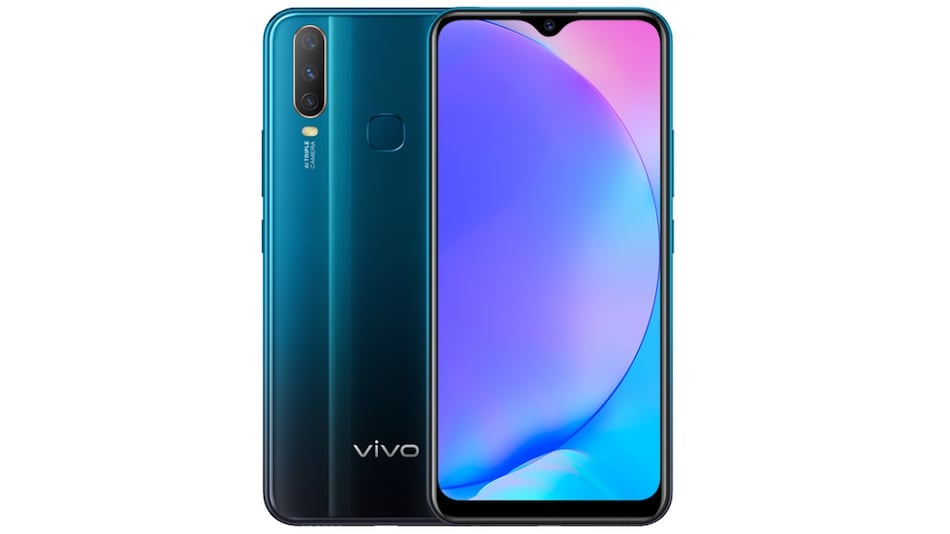 Vivo Y17 is testing Android 11 update in India, the company confirmed on Twitter. Following the greyscale testing, the OS is expected to have a broader rollout once there are no reported bugs. Vivo Y17 was launched in India in April 2019 with Android 9 Pie-based Funtouch OS 9 out-of-the-box and subsequently received an Android 10-based Funtouch OS 10 update. As Vivo promises two years' worth of updates, the Android 11 update comes a little later than its two-year mark.

Replying to a tweet, Vivo confirmed that Vivo Y17 is receiving an Android 11 update in India. However, Vivo also mentioned that the update for the smartphone is currently undergoing greyscale testing and it should receive a broader rollout once no bugs are reported. The tweets were first spotted by PiunikaWeb.

Hi Rohit, we know that you are excited for it. We have released Android 11 for the testing purposes, please be assured that you will get it via notification.

Vivo Y17 features a 6.35-inch HD+ Halo FullView display with a waterdrop notch. Vivo Y17 is powered by an octa-core MediaTek Helio P35 SoC paired with 4GB of RAM and 128GB of onboard storage.