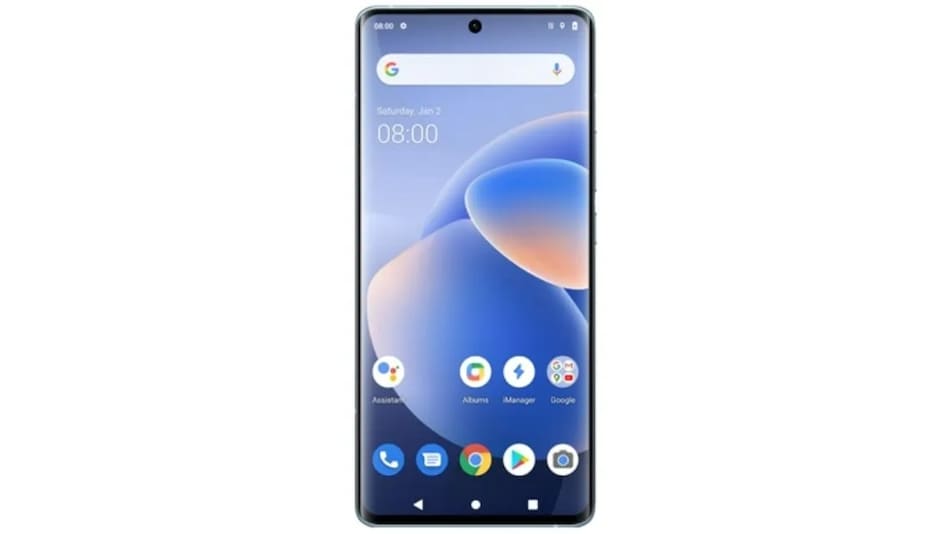 Vivo X80 series launch appears to be inching closer after the base Vivo X80 variant was reportedly spotted on the Google Play Console recently. It is listed to be powered by a MediaTek Dimensity 9000 SoC with 8GB of RAM. The handset is expected to also feature a Mali G70 GPU. The Vivo X80 lineup is said to include the Vivo X80 Pro and Vivo X80 Pro+ handsets. As per earlier reports, these handsets are tipped to feature Vivo's new image chip and contact image sensors (CIS).

The alleged Google Play Console listing was first spotted by MySmartPrice. It reportedly features a Vivo handset with the model number V2144. This handset is expected to be the base Vivo X80 smartphone. As per the listing, it could be fitted with a MediaTek Dimensity 9000 SoC, paired with a Mali G70 GPU. It is said to pack 8GB of RAM, but we could also expect a 12GB RAM variant. Furthermore, the Vivo X80 is listed to have a full-HD+ (2,400x1,080 pixels) resolution with a pixel density of 440ppi. The handset is expected to run on Android 12. The alleged listing also features an image of the Vivo X80, which suggests that it could sport curved edges and a centrally placed hole-punch cutout for the selfie camera.

Past reports have tipped more information regarding this rumoured handset. It is said to feature a 6.78-inch Samsung E5 AMOLED display with a refresh rate of 120Hz. The Vivo X80 is tipped to house up to 256GB of UFS 3.1 onboard storage. The handset may feature a triple rear camera setup, highlighted by a 50-megapixel Samsung GN5 sensor, coupled with a 13-megapixel secondary sensor and a 12-megapixel Sony IMX663 sensor. At the front, it could come with a 44-megapixel selfie shooter. For gaming, the handset is said to be equipped with X-axis linear motor for tactile feedback. It could also have a 4,000mm square chamber for enhanced heat dissipation.

Oppo Reno 8 Might Be One of the First Smartphones to Feature Snapdragon 7 Gen 1 Soc
New State Mobile Announces Collaboration With Among Us; to Add Mini Game, In-Game Items, More on April 21