Vivo X80 series is expected to be powered by a MediaTek Dimensity 9000 SoC. 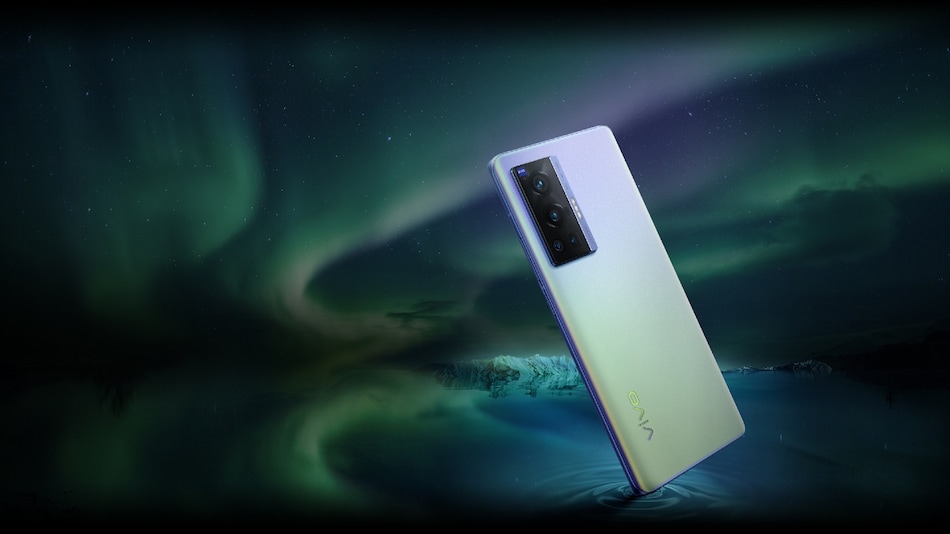 Vivo X80 series is expected to arrive in China in the coming weeks. The global rollout is expected to follow soon. Now, the two handsets from the Vivo X80 lineup have been allegedly spotted on the Bureau of Indian Standards (BIS) certifications site, which suggests that its launch in India may be inching closer as well. The base Vivo X80 and the top-end Vivo X80 Pro+ could be equipped with the new MediaTek Dimensity 9000 SoC paired with a Mali G70 GPU.

The supposed BIS listing was spotted by 91Mobiles, which mentions two Vivo devices bearing the model numbers V2144 and V2145. The prior is believed to be the base Vivo X80 with the latter being the Vivo X80 Pro+ handset. There has not been much information regarding the Vivo X80 Pro. Furthermore, the company is also yet to officially unveil these smartphones.

Past reports have hinted at some of the key specifications of the Vivo X80. As we mentioned earlier, It is believed to be powered by a Dimensity 9000 SoC paired with a Mali G70 GPU. There could be 8GB RAM and 12GB RAM variants at launch. The Vivo X80 could feature a 6.78-inch Samsung E5 AMOLED display with full-HD+ resolution and a refresh rate of 120Hz. It is tipped to pack 256GB of UFS 3.1 onboard storage.

For optics, the handset is expected to feature a triple rear camera setup highlighted by a 50-megapixel Samsung GN5 sensor. There could also be 13-megapixel and 12-megapixel secondary sensors at the back. In the front, it could be fitted with a 44-megapixel selfie shooter. The handset is believed to feature a couple of gaming-oriented features, like an X-axis linear motor for tactile feedback. The phone is also supposed to have a 4,000mm square chamber for improved heat dissipation.