Vivo X70 has allegedly appeared on Geekbench with a model number V2104. 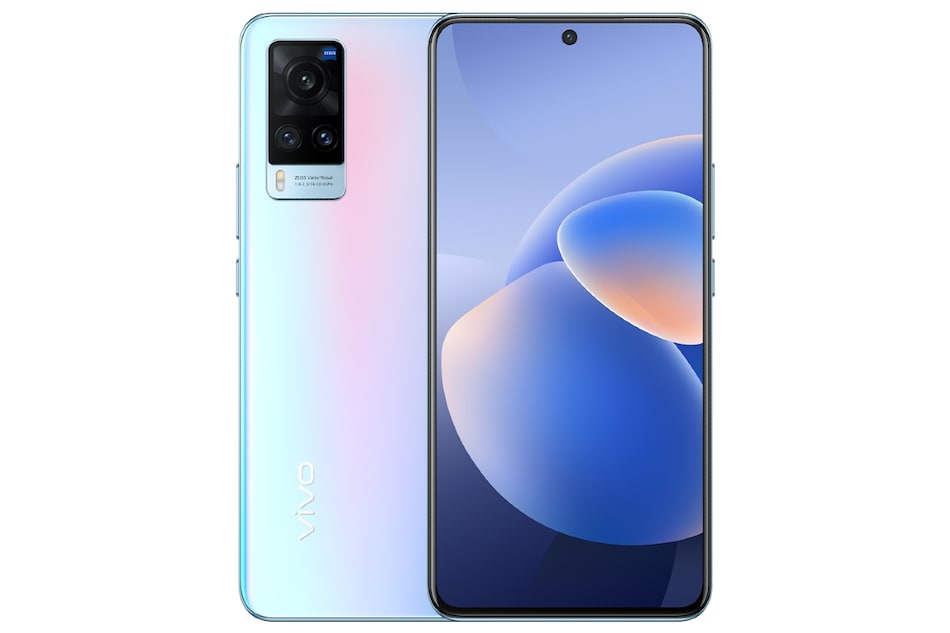 Vivo X70 — a rumoured upcoming model by the Chinese company — has allegedly appeared on benchmark site Geekbench. The listing of the Vivo phone tells us about some of its key specifications. The Vivo X70 is rumoured to come alongside the Vivo X70 Pro and Vivo X70 Pro+. It is tipped to have a 120Hz display and offer a larger aperture over the competition. The Vivo X70 is expected to be the Vivo X60 that was unveiled in March and came to India following its global launch.

The listing on the Geekbench site shows a Vivo phone with a model number V2104. This is believed to be associated with the Vivo X70.

Initially spotted by MySmartPrice, the Geekbench listing has suggested some of the key specifications of the Vivo X70. These include 12GB of RAM and Android 11. Another listing on the Geekbench site suggests that an 8GB RAM model is also in the works.

The Vivo phone appears with an octa-core MediaTek MT6893Z_C/CZA. This is speculated to be the MediaTek Dimensity 1200 SoC that supports 5G connectivity and has a maximum clock speed of 3GHz.

Vivo X70 has appeared on Geekbench with a model number V2104

A recent report suggested that the Vivo X70 may come with a camera carrying an f/1.15 lens and five-axis image stabilisation. It is also expected to have a full-HD+ display with a 120Hz refresh rate.

Vivo has not yet provided any official confirmation around the Vivo X70. However, the smartphone is tipped to be launched in India in September. It could arrive alongside the Vivo X70 Pro and X70 Pro and is speculated to be marketed during the Indian Premier League (IPL) series.