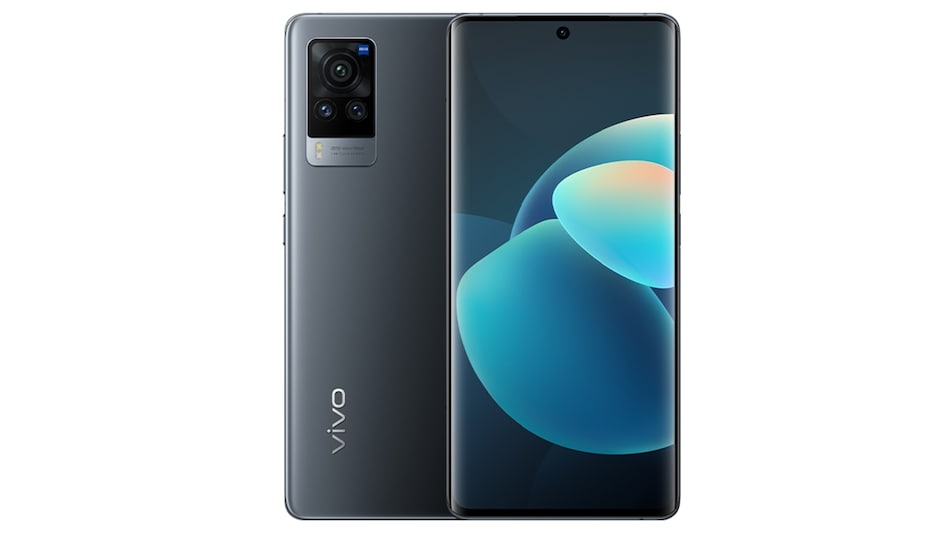 Vivo X60, Vivo X60 Pro, and Vivo X60 Pro+ India prices have been leaked just days before the official launch of the Vivo X60 series in the country on March 25. The three phones were initially launched in China as successors to the Vivo X50 series. Vivo also hosted a launch in Malaysia on Monday where it launched the global versions of the Vivo X60 and Vivo X60 Pro. The Vivo X60 global variants have different specifications than the Chinese models.

Vivo hasn't revealed the official prices of the X60 series smartphones launching in India. But the company did confirm that it is hosting the launch on March 25.

For selfies and video chats, the Vivo X60 and Vivo X60 Pro come with a 32-megapixel primary sensor with an f/2.45 lens.

Both the Vivo X60 and Vivo X60 Pro come with 256GB of onboard storage. Connectivity options include 5G, 4G LTE, Wi-Fi, Bluetooth v5.1, GPS/ A-GPS, NFC, and a USB Type-C port. Sensors on board include ambient light, accelerometer, gyroscope, magnetometer, and a proximity sensor. There is also an in-display fingerprint sensor on both the smartphones.

Vivo has provided a 4,300mAh battery on the vanilla X60, whereas the X60 Pro packs a 4,200mAh battery. Both phones come with 33W fast charging support.