Vivo X60 may be launched in India in March. 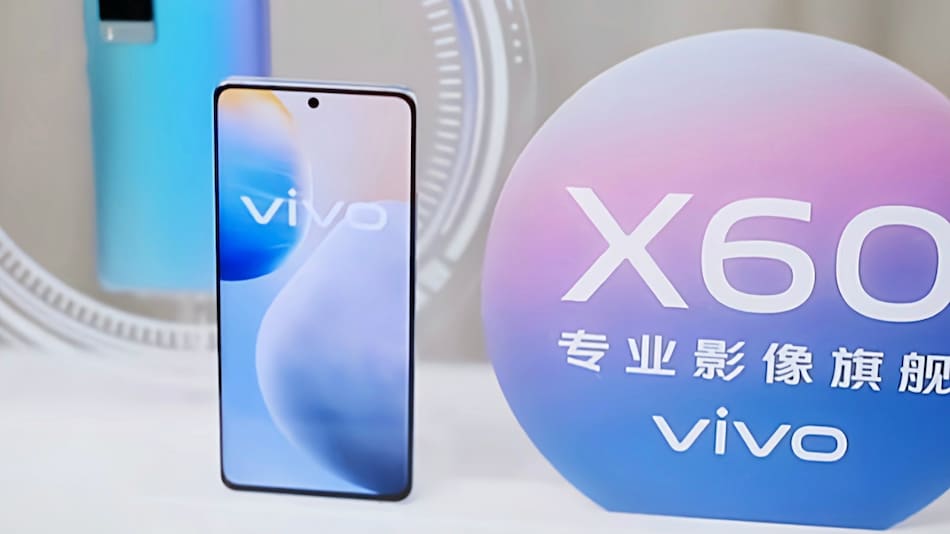 Vivo X60 has been reportedly spotted on Bureau of Indian Standards (BIS) and Indonesia Telecom certification websites, which means that the phone may soon launch in India and other global markets. The handset debuted in China in December last year. An earlier report claimed that the Vivo X60 could launch alongside the Vivo X60 Pro+ and the Vivo X60 Pro in March. Vivo, however, has not announced a global launch date for the series yet. The Vivo X60 comes with triple rear cameras and a 4,300mAh battery.

According to a report by 91Mobiles, the Vivo X60 has been spotted on Indonesia Telecom and BIS certification sites with the model number V2045. The publication had previously claimed in a report that Vivo will launch the X60 series of smartphones in March. Vivo, however, hasn't revealed anything on this front. The phone has already been launched in China.