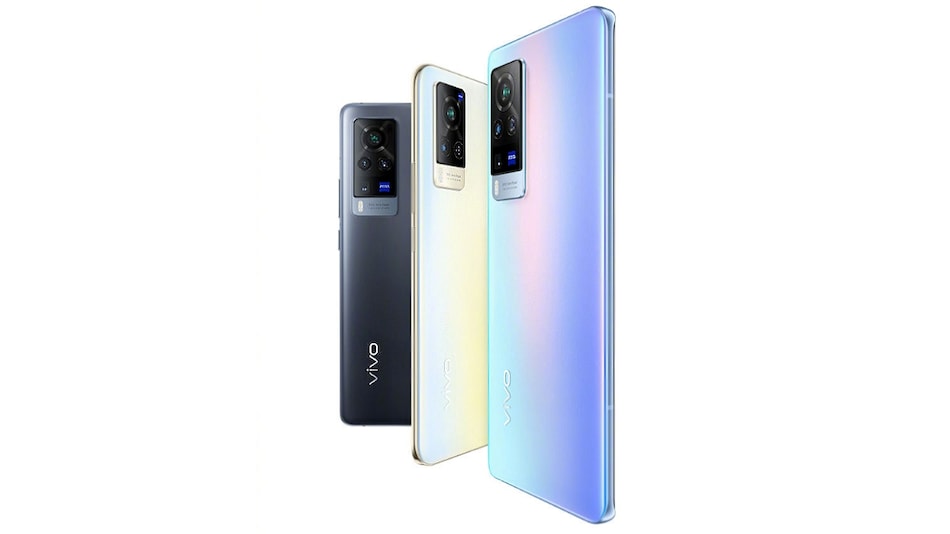 Vivo X60 5G series will be launched on December 29, as announced by the company. Vivo shared a poster of the upcoming smartphone series on Weibo, where the rear panels of the phones are visible. Vivo X60 and Vivo X60 Pro are expected to be the two models in the series. The Vivo X60 series will be powered by the new Samsung Exynos 1080 SoC. The smartphones in the series will also have Night Vision 2.0 camera mode, as mentioned in the poster.

The series will be powered by the octa-core Exynos 1080 SoC by Samsung. The 5nm EUV process-based chip with 5G support was recently unveiled by the South Korean tech giant. It has a 4+3+1 core configuration and comes with support for high refresh rate displays. It can support up to a 200-megapixel camera sensor. The Vivo X60 5G series will run OriginOS out-of-the-box, that is Vivo's new skin on top of Android OS.

A tipster speculated that the starting price for the Vivo phones will be CNY 3,500 (roughly Rs. 39,400). So far, Vivo has not clarified whether or not the Vivo X60 5G series will be launched outside China.