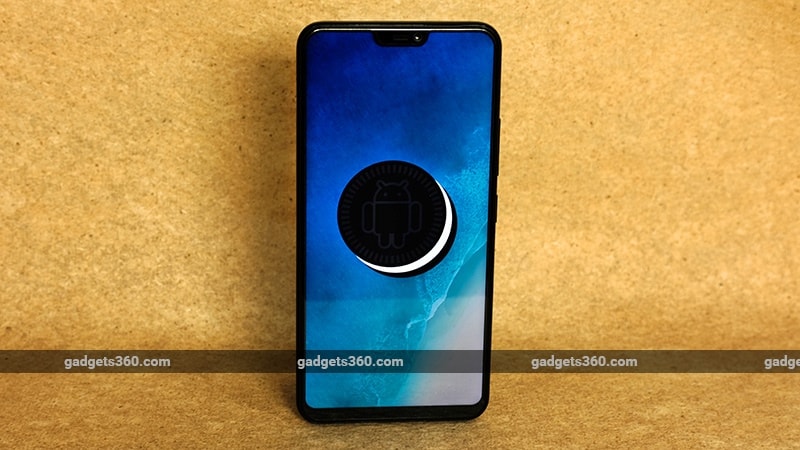 Vivo V9, the company's mid-range smartphone, has received a Rs. 2,000 price cut in India. The Vivo V9 made its way into the country in March this year, right after getting launched in a few other countries. The smartphone is available in only one variant in India, even though a new model was recently launched abroad. During its launch, the Vivo V9 was priced at Rs. 22,990, but is now retailing for Rs. 20,990. The Vivo V9 is available with the new price across all channels - Amazon, Flipkart, Paytm Mall, and Vivo E-Store.

The new Vivo V9 price cut in India was first tipped by established Mumbai-based retailer Mahesh Telecom, in a tweet on Thursday. Vivo has confirmed the price cut to Gadgets 360..

The new Vivo V9 comes with the iPhone X-like display notch. The key features include a 6.3-inch bezel-less display, 24-megapixel selfie camera, dual cameras on the back, AI integration on both cameras, and Android 8.1 Oreo-based software. As mentioned, the new price of Vivo V9 in India is Rs. 20,990, and it comes in only one configuration - 4GB RAM and 64GB internal storage - and in three colour options - Champagne Gold, Pearl Black, and Sapphire Blue. It is sold via both online and offline channels, and the new price may soon reflect at the offline stores as well.

The smartphone also comes with Face Access 2.0, which will help unlock the phone using face recognition. It also works for App Lock. Additionally, the Vivo V9 is equipped with 64GB of inbuilt storage, expandable via a dedicated microSD card slot (up to 256GB). It runs on a 3260mAh battery.