Vivo V9 Price in India to Be Revealed at Launch Event Today: How to Watch Live 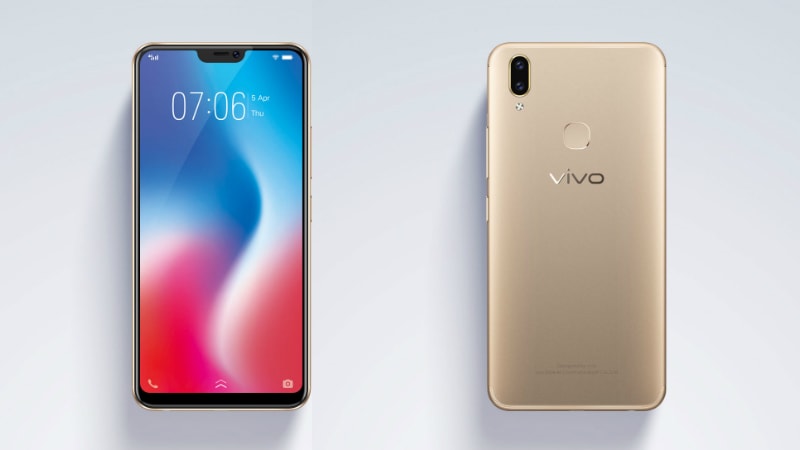 Vivo V9 India launch event is scheduled to start in a few hours, with the company continuing to build hype for the smartphone over the past few weeks. The Chinese brand has been teasing the Vivo V9 India launch via its social media accounts in the country. Of course, the Vivo V9 has already made an appearance in the country, via listings on Amazon and Flipkart that mention pre-orders for the smartphone will begin at 3pm on Friday, March 23. As the smartphone was officially launched on Thursday, we know it sports a large 6.3-inch full-HD+ display, dual camera setup on the back, 24-megapixel selfie camera, AI-based features, and bezel-less display with notch design.

The Vivo V9 India launch event will be live streamed by the company via YouTube and Facebook. The event is slated to start at 12pm IST, and will be held in Mumbai. You can watch the stream below:

As for the Vivo V9 price in India, an IANS report claims the handset will cost around Rs. 25,000. This price tag also conforms with the phone’s leaked pricing of IDR 4,999,000 in Indonesia, which roughly amounts to Rs. 23,700. It will be quite a premium over the Rs. 18,990 pricing of the Vivo V7. At this price point, the upcoming smartphone will compete against the likes of Moto X4 and Honor 8 Pro, among others.

Coming to the Vivo V9 specifications, the Thailand version launched on Thursday features a 6.3-inch full-HD+ (1080x2280 pixels) in-cell IPS FullView Display panel with 19:9 aspect ratio, and sports a notch design. The Android 8.1 Oreo-based smartphone has Funtouch OS 4.0 skin on top, and is powered by an octa-core Qualcomm Snapdragon 626 SoC, coupled with 4GB of RAM.

The smartphone has a vertically-positioned dual rear camera setup with 16-megapixel and 5-megapixel image sensors. The rear camera is touted to use AI techniques to uplift images. Also, there is an HDR mode to give vivid results. The front of the smartphone, on the other hand, has a 24-megapixel camera sensor that supports a Portrait mode alongside offering AR Stickers and Face Beauty - specifically for selfies.

On the storage front, the Vivo V9 has 64GB of onboard storage that is expandable via microSD card (up to 256GB). The smartphone has FM radio, 4G LTE, dual-band Wi-Fi, Bluetooth v4.2, GPS/ A-GPS, and Micro-USB with USB OTG support. There are is 3260mAh battery, and the handset includes a rear-facing fingerprint sensor. Besides, it measures 154.81x75.03x7.89mm and weighs 150 grams.

The official listing also mentions that the phone comes preloaded with AR Stickers, Face Unlock, and Face Beauty Mode. The handset also has a Karaoke Mode to enhance your music playback experience. Further, it smartly eliminates background noise from incoming calls and messages when you're playing a game.