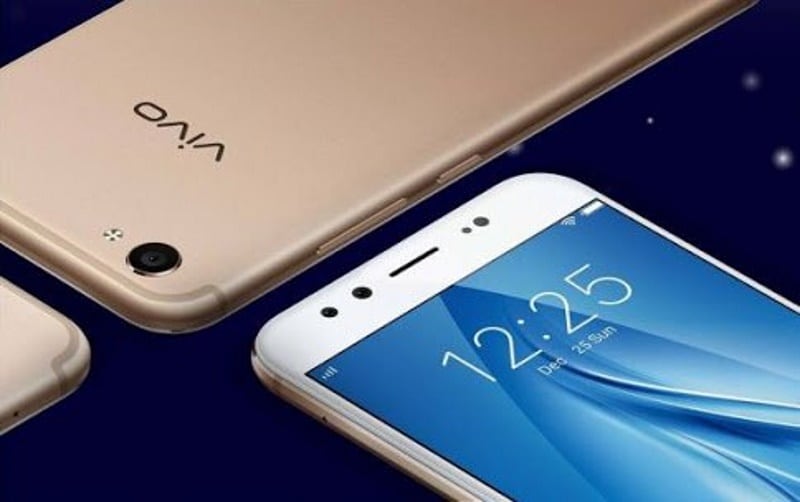 Chinese mobile maker Vivo is all set to officially launch its new selfie-focused smartphone V5 Plus on Monday, and the smartphone is now reportedly available for pre-orders through retail stores in the country, priced at Rs. 27,980.

As reported by established Mumbai-based offline retailer, Mahesh Telecom, interested buyers can book the the Vivo V5 Plus offline ahead of its official launch. As a complimentary gift, users will reportedly also get a VR box along with the smartphone at Rs. 27,980.

The Vivo V5 Plus was officially confirmed on Thursday by the company, along with a toned-down variant called V5 Lite.

Vivo's new smartphone is all about selfies, and the company claims it can take impressive selfie-photographs with a Bokeh effect. This is enabled by the dual camera setup at the front (20-megapixel + 8-megapixel sensors). The 20-megapixel front camera uses Sony IMX376 1/2.78-inch sensor with f/2.0 aperture and 5P lens system, whereas the 8-megapixel shooter is used for collecting the depth of field, which is better known as the Bokeh effect. The smartphone packs a 16-megapixel rear camera with an LED flash.

Other specifications include a 5.5-inch full-HD (1080x1920 pixels) display, a 2.0GHz octa-core Snapdragon 625 SoC coupled with 4GB of RAM, inbuilt storage of 64GB, and a 3055mAh battery that supports fast charging. It runs Funtouch OS 3.0-based on Android 6.0 Marshmallow.

Corrigendum: A previous version of this article stated the Vivo V5 Plus sports expandable storage via microSD card. The inbuilt storage on the smartphone is not expandable, and the article has been updated to reflect this fact. We regret the error.