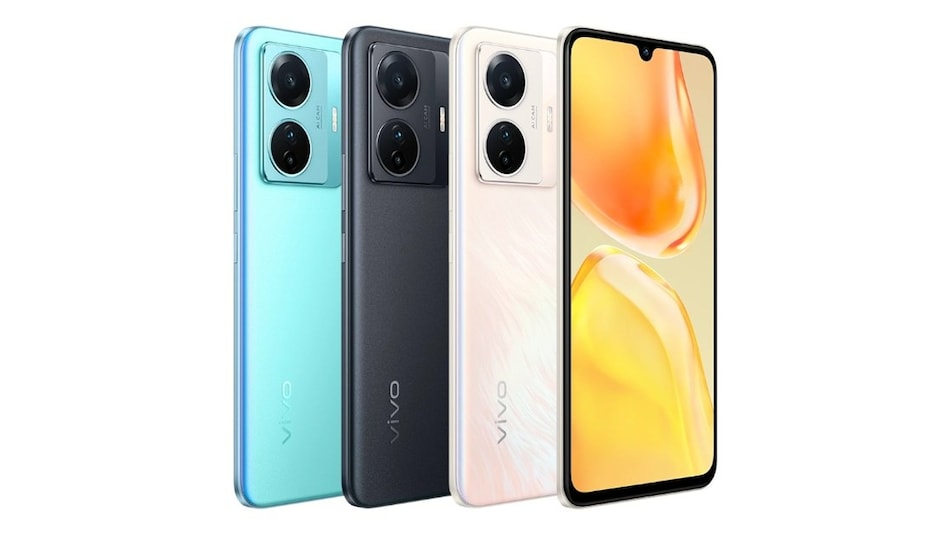 Vivo V25E has allegedly been spotted on the IMEI database suggesting that the smartphone may be launched globally soon. The smartphone is tipped to be a part of the Vivo V25 series, which is reported to also consist of the Vivo V25 and Vivo V25 Pro smartphones. The tipster who spotted the phone on IMEI platform also claims that it obtained EEC certification earlier this month, hinting at its imminent launch in Europe. The Vivo V25 series, said to be the successor of the Vivo V23 series, is rumoured to be the rebranded Vivo S15 series launched in China earlier this year.

Tipster Paras Guglani claimed in a tweet that the Vivo V25E (which may be written as Vivo V25e) has been spotted on IMEI database with model number V2201. It is the same model number of the phone that was allegedly spotted on EEC website earlier this month by the same tipster. He has shared both screenshots in a report by Rootmygalaxy. In the report, Guglani claims that all the three phones in Vivo V25 series — rumoured to be known as the Vivo V25, the Vivo V25 Pro, and the Vivo V25E — will be rebranded versions of the Vivo S15, Vivo S15 Pro, and the Vivo S15e, which made their debuts in China earlier this year. He also says that these smartphones are successor to the Vivo V23 series of smartphones and will follow the same naming style as them.

He goes on to claim that the Vivo V25E will launch alongside the other two phones of the Vivo V25 series in mid-July. The vanilla Vivo V25 is expected to be launched with a price tag of around Rs. 30,000 and the Pro model is speculated to have a price tag of around Rs. 40,000. It is to be noted that a previous report had claimed that the Vivo V25 Pro 5G smartphone could make its debut in the Indian market as a rebranded Vivo S15 Pro with the MediaTek Dimensity 8100 SoC, a 120Hz display, up to 12GB of RAM, 256GB of storage, and a 50-megapixel triple rear camera setup.