Vivo V25 Pro could be powered by a MediaTek Dimensity 1300 SoC. 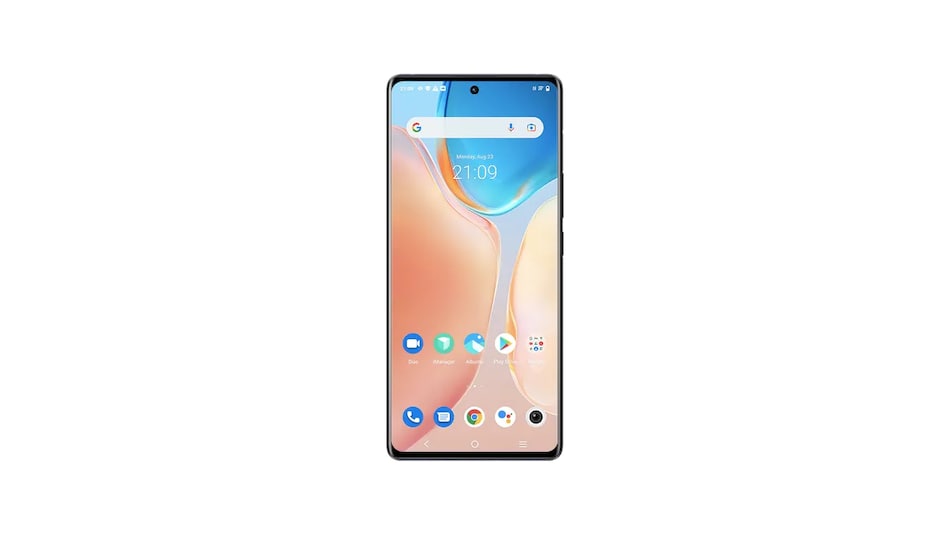 Vivo V25 series is expected to soon launch in India. The series is said to include the regular Vivo V25 and the V25 Pro. Virat Kohli, the company's brand ambassador, was recently spotted with a Vivo handset believed to be the Vivo V25. The company has kept the specifications and launch date of the lineup under wraps for now. However, a recent report suggests that the Vivo V25 Pro could launch in India on August 17. Furthermore, the two handsets have reportedly surfaced on Google Play Console, revealing their key specifications.

As per a report by 91Mobiles, the Vivo V25 Pro will be launched in India on August 17. It is expected to go on sale in the country for the first time on August 25. There was no information regarding the arrival of the vanilla Vivo V25, however, it could launch around the same time in the country. A past report also claimed that the Vivo V25 lineup could launch in India during the third week of August.

In related news, MySmartPrice recently spotted a Vivo handset bearing the model number V2158 on Google Play Console. It is believed to be the Vivo V25 Pro. The alleged listing indicates that this smartphone could pack a MediaTek Dimensity 1300 SoC coupled with a Mali G77 GPU. It could sport a centrally-placed hole-punch slot for the selfie camera. The listed handset reportedly featured 8GB of RAM.

A recent report suggested that the phone could also offer 12GB of RAM. The Vivo V25 Pro is said to feature a 64-megapixel triple rear camera setup with OIS. There could be a 32-megapixel Eye AF selfie camera as well.

A Vivo smartphone with the model number Vivo 2202 was also reportedly spotted on Google Play Console. It is believed to be the regular Vivo V25. This smartphone could be powered by a MediaTek Dimensity 900 SoC paired with Mali G68 GPU and 8GB of RAM. It is said to sport a full-HD+ display with a waterdrop style notch. The handset has been reportedly listed to run on Android 12 with Funtouch OS 12 skin on top.