Vivo V23 was previously reported to be expected to launch in December. 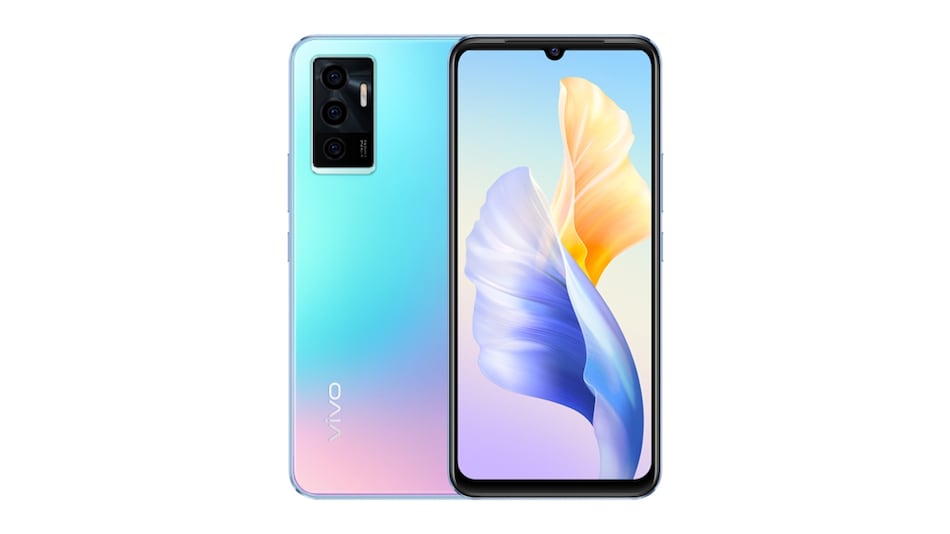 Vivo V23e 5G was officially revealed in Thailand in November

A report by 91Mobiles claims Vivo V23 Pro will release on January 4 or sometime during the first week of the month. A past report has mentioned that the base Vivo V23 will be launched in India later this month, but it is now expected to be launched after the Vivo V23 Pro hits the market.

There has been no official word regarding the specifications of both handsets. However, it was [previously reported] that Vivo V23 will have similar specifications to Vivio V21 5G but with an upgraded chipset and camera capabilities. Vivo V21 5G features a MediaTek Dimensity 800U SoC paired with 8GB of RAM as standard. This Vivo offering packs a triple rear camera setup with a 64-megapixel primary sensor. The primary rear camera is paired with 8-megapixel wide-angle and 2-megapixel macro sensors. Additionally, Vivo V21 5G features a 44-megapixel selfie camera at the front.

On the other hand, Vivo V23e 5G was officially revealed in Thailand in November. The handset is powered by a MediaTek Dimensity 810 SoC. Its 8GB RAM + 128GB variant is priced at THB 12,999 (roughly Rs. 29,000). It features a 6.44-inch full-HD+ (1080x2400 pixels) AMOLED display. In terms of optics, Vivo V23e 5G packs a triple rear camera setup with a 50-megapixel main sensor. Additionally, its equipped with an 8-megapixel wide-angle sensor and a 2-megapixel sensor. The handset also features a 44-megapixel selfie snapper at the front.