Vivo V21 series is reportedly in the works, although no exact launch dates were announced. 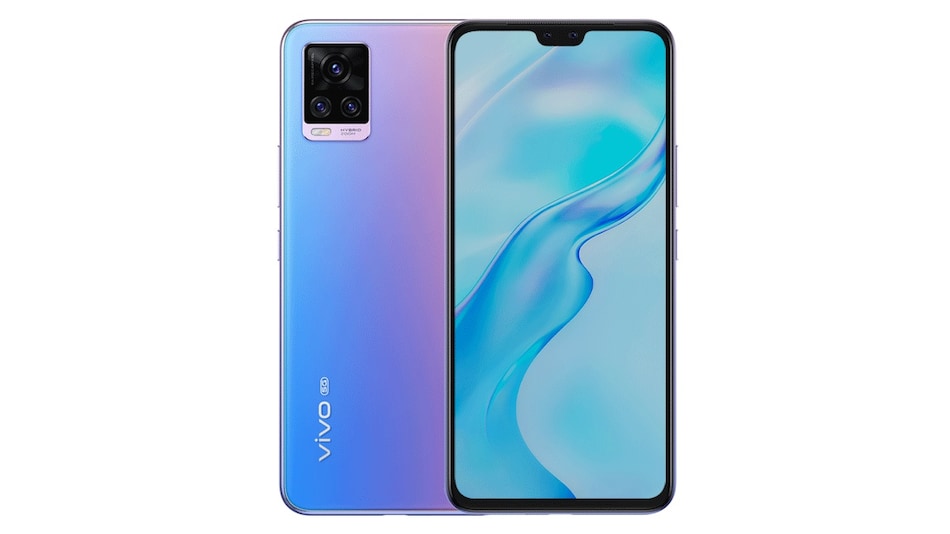 Vivo V20 Pro is expected to be launched in India next week.

Vivo V21 series could be launched by the first quarter of 2021, as per a report. A Vivo spokesperson told 91mobiles that the smartphone series is in the works and will be released in the next few months –possibly Q1 2021. No details about the number of models in the lineup and specifications of the upcoming Vivo V21 series have surfaced so far. Vivo V20 Pro, however, is expected to be launched in India next week.

According to the 91mobiles report, a Vivo official said that the Vivo V21 series launch can be expected in the next two to three months, although an exact date wasn't mentioned.

Vivo V20 Pro, meanwhile, is expected to launch in India as soon as December 2, as per a leak. The smartphone was launched in Thailand in September and is expected to come to India in two colour variants – Midnight Jazz and Sunset Melody.

Vivo V20 Pro runs on Funtouch OS 11 based on Android 11 and features a 6.44-inch full-HD+ (1,080x2,400 pixels) AMOLED display. It is powered by the the octa-core Qualcomm Snapdragon 765G and packs a 4,000mAH battery. The smartphone has a triple rear camera setup featuring a 64-megapixel primary camera, and a dual-selfie camera at the front with a 44-megapixel sesnor.