Vivo V21 SE appears to have at least 8GB of RAM. 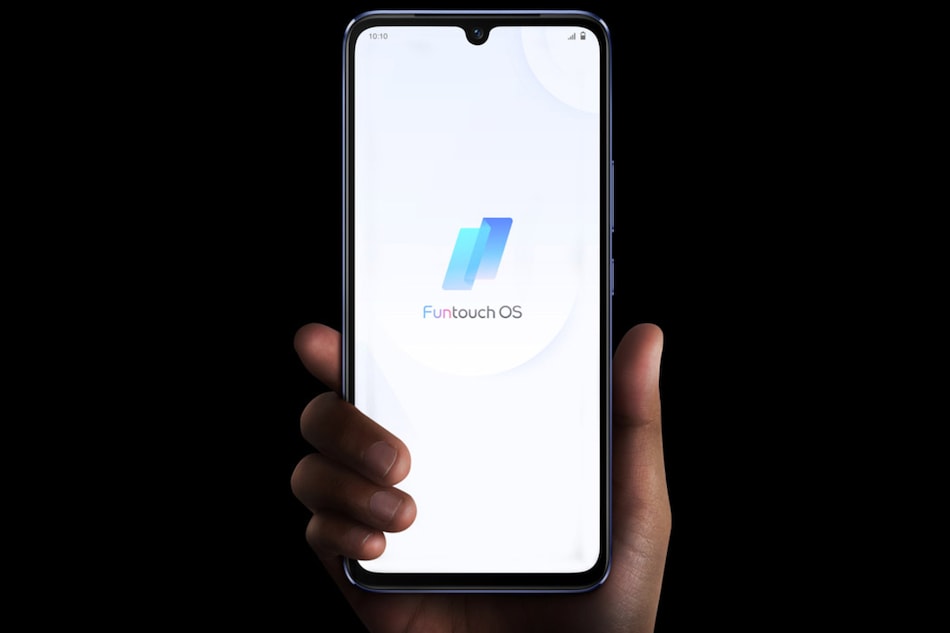 Vivo V21 SE specifications have been tipped by a listing on benchmark website AI Benchmark ahead of its official announcement. The new smartphone appears to have a Qualcomm Snapdragon 720G SoC on board. The Vivo V21 SE previously appeared on Geekbench that also suggested Snapdragon 720G. The Vivo phone also surfaced on the Google Play Console site. Vivo introduced its V21 series in April as the successor to last year's Vivo V20 lineup. The Vivo V21 SE in the series is likely to offer some of the features similar to the regular Vivo V21 but with a lower price tag.

As per the listing on the AI Benchmark site, the Vivo V21 SE specifications will include the Qualcomm Snapdragon 720G SoC, along with at least 8GB of RAM. The smartphone also appears to run on Android 11.

The details available on AI Benchmark are identical to what was suggested by Geekbench earlier — where the Vivo V21 SE surfaced with a model number V2061. The phone was also spotted with Android 11 and a full-HD+ (1,080x2,400 pixels) on the Google Play Console site in April.

A render appeared on the Google Play Console listing suggested that the Vivo V21 SE will come with a waterdrop-style display notch. The smartphone is also said to have a 6.58-inch IPS display.

The Vivo V21 SE is rumoured to have 6GB and 8GB RAM options and feature a dual rear camera setup, with a 48-megapixel primary sensor. It is also said to have an 8-megapixel selfie camera sensor at the front. Further, the Vivo phone could come with a 5,000mAh battery with 18W fast charging.

Vivo has not yet provided any official details about the V21 SE. It is, therefore, safe to consider the reported details with a pinch of salt.