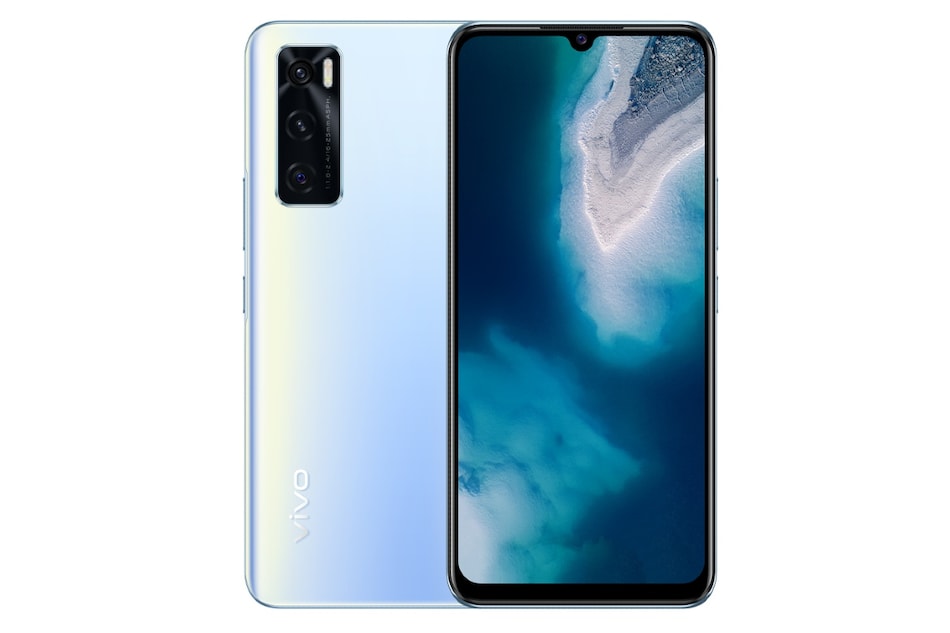 Vivo V20 SE has been launched in India as the latest addition to the Vivo V20 series that as of now only includes the Vivo V20 - the Vivo V20 Pro is expected at the end of this month. The Vivo V20 SE is powered by an octa-core processor and has a single selfie shooter housed in a notch. The phone is offered in a single RAM and storage configuration and comes in two colour options. It should be noted that the phone was originally launched in Malaysia back in September and has now made its way to the Indian market.

The Vivo V20 SE is priced at Rs. 20,990 for the 8GB + 128GB model. It is offered in two colour options namely, Aquamarine Green and Gravity Black. The phone will go on sale starting Tuesday, November 3 and will be available for purchase via the Vivo India E-Store as well as major e-commerce websites.

Vivo has some launch offers for interested customers. You can get finance options on Bajaj Finserv and Home Credit, 10 percent cashback with ICICI, Kotak, Bank of Baroda, and other major banks. You also get one time screen replacement on the purchase of the Vivo V20 SE. Vivo also says customers can enjoy Jio benefits worth Rs. 10,000, Vi bundled offers, and no-cost EMI up to 12 months. Additionally, you can also get extra Rs. 2,000 off on exchange.

The Vivo V20 SE comes with 128GB of storage, expandable via microSD card (up to 1TB). Connectivity options include 4G LTE, Wi-Fi, Bluetooth 5.0, GPS/ A-GPS, FM radio, and a USB Type-C port for charging. Speaking of charging, the Vivo V20 SE is equipped with a 4,100mAh battery that supports 33W FlashCharge fast charging. Sensors on board include an accelerometer, ambient light sensor, magnetometer, and a proximity sensor. There is also an in-display fingerprint sensor. Lastly, in terms of dimensions, the phone measures 161x74.08x7.83mm and weighs 171 grams.