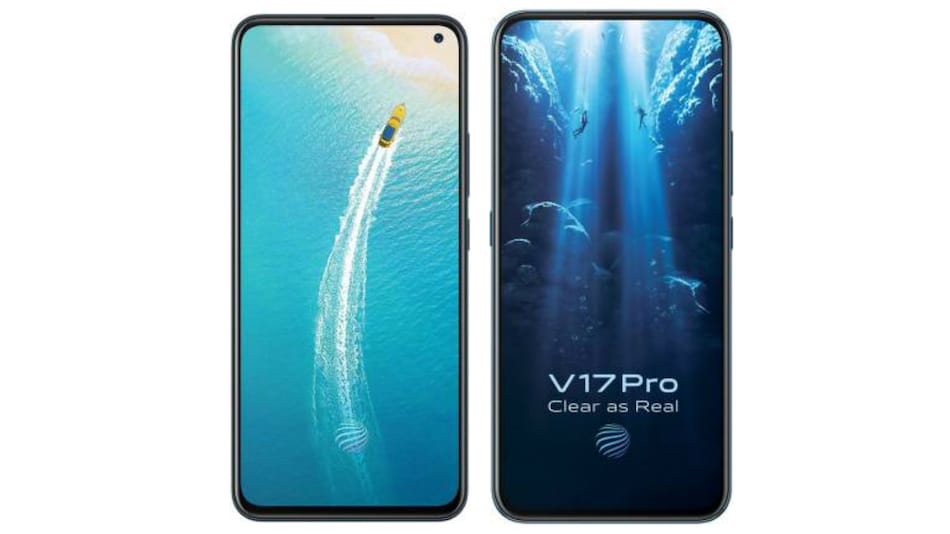 Vivo V19 series is rumoured to go on pre-booking in India later this month. The new series, which is speculated to include the Vivo V19 and Vivo V19 Pro, is said to debut in the country in March -- just ahead of the Indian Premier League (IPL) 2020 that is scheduled for March 23. The Vivo V19 is likely to be the successor to the Vivo V17, whereas the Vivo V19 Pro would come as an upgrade to the Vivo V17 Pro. Both Vivo V17-series phones were unveiled last year with multiple rear cameras.

The pre-booking for the Vivo V19 series will begin in India by the end of this month, reports 91 Mobiles citing people familiar with the development. The new Vivo phones are said to be priced between Rs. 20,000-30,000 price bracket and will be available through online and authorised brick-and-mortar retail stores in the country.

It is speculated that the Vivo V19 Pro would go on sale ahead of the standard Vivo V19. This sounds similar to what we saw at the time of the Vivo V17 and Vivo V15 series launch last year. Moreover, the specifications of both new phones are yet to be rumoured.

Gadgets 360 reached out to Vivo India for clarity on the launch, and the company explicitly declined to comment on the reported details. Thus, it is safe to consider the report with some scepticism.

To recall, the Vivo V15 series debuted in India with the launch of the Vivo V15 Pro in February last year. Vivo expanded the series by bringing the Vivo V15 in March.

In just six months after launching the V15, Vivo brought the V17 Pro to the Indian market with a dual pop-up selfie camera. The company followed its trend of bringing two smartphones in the V series and launched the Vivo V17 in December.