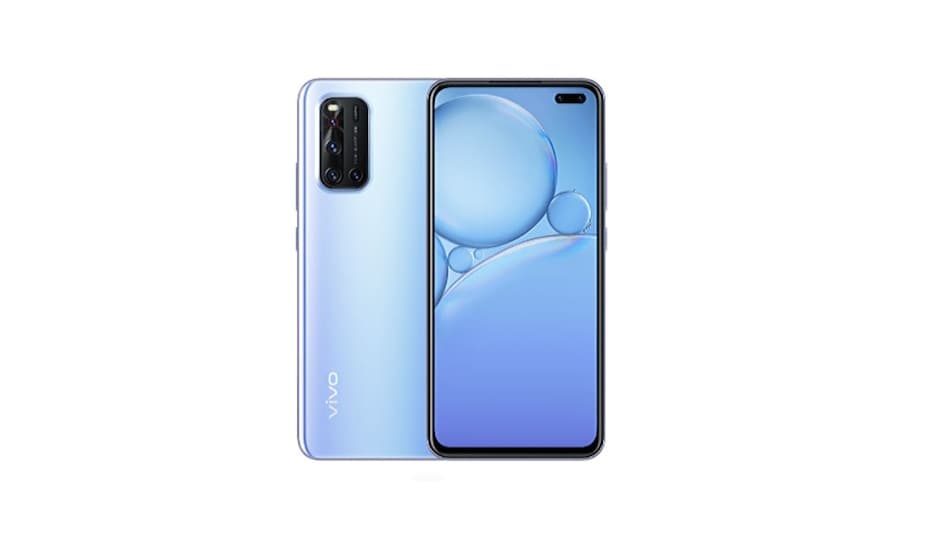 Vivo V19 is set to launch in India on Tuesday, May 12. The new Vivo smartphone was originally planned to debut in the country on March 26, but the launch was delayed due to the coronavirus lockdown. However, since the government has eased e-commerce operations in certain regions and allowed offline retailers to resume their businesses in the country, the Chinese company has decided to bring the Vivo V19. The India version of the Vivo V19 will be different from the model that was launched in Indonesia in March, as per the early teasers.

The Vivo V19 launch in India is finally taking place on Tuesday after initial delays due to the national lockdown. Unlike companies such as Realme and Xiaomi, Vivo isn't hosting a live stream to announce the launch of the Vivo V19 in the country. You should, however, stay tuned to Gadgets 360 to get its timely details.

The Vivo V19 price in India hasn't yet been announced officially. Nevertheless, a previous report suggested that it would be around Rs. 25,000 for the base variant that will have 8GB of RAM and 128GB of onboard storage. The phone is also said to come in Mystic Silver and Piano Black colour options.

As per the details revealed through the Vivo global site, the dual-SIM (Nano) Vivo V19 runs Android 10 with Funtouch OS 10 on top. It also features a 6.44-inch full-HD+ (1080x2400 pixels) Super AMOLED display with a 20:9 aspect ratio and an in-display fingerprint sensor. Under the hood, the phone has the octa-core Qualcomm Snapdragon 712 SoC, coupled with 8GB of RAM. There will be a quad rear camera setup that includes a 48-megapixel primary sensor, 8-megapixel ultra-wide shooter, and a 2-megapixel depth sensor. The camera setup also includes a 2-megapixel macro shooter.

For selfies, the Vivo V19 global variant has the dual selfie camera setup that includes a 32-megapixel primary sensor and an 8-megapixel secondary sensor, along with an ultra-wide-angle lens.

Is Mi 10 an expensive OnePlus 8 or a budget S20 Ultra? We discussed this on Orbital, our weekly technology podcast, which you can subscribe to via Apple Podcasts or RSS, download the episode, or just hit the play button below.