Vivo V19’s India variant will feature six cameras - two on the front and four at the back. 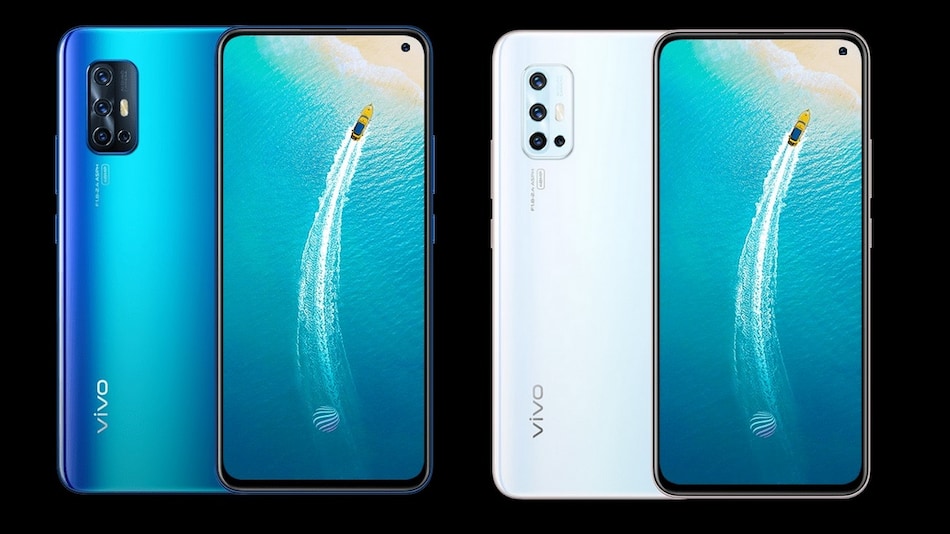 Chinese smartphone maker Vivo recently tweeted that it will be launching its V19 smartphone in India on March 26, but now a new report claims the launch has been postponed and the smartphone will now arrive in the country on April 3. Vivo has not officially confirmed the new launch date, but the company has deleted the old tweet about the March 26 announcement, GSMArena reported on Saturday.

The company already revealed that Indian V19 will feature six cameras - two on the front and four at the back.

The rear cameras are said to be the same as the ones on the Indonesian Vivo V19 which was launched recently, but the 32-megapixel front-facing camera is now joined by an 8-megapixel ultrawide camera unit.

The device may feature a 6.44-inch full-HD+ Super AMOLED Dual iView E3 display with a 20:9 aspect ratio and a 409 pixels per inch pixel density.

Under the hood, the device is said to be powered by a Qualcomm Snapdragon 712 processor, coupled with 8GB of RAM and 128GB of internal storage.