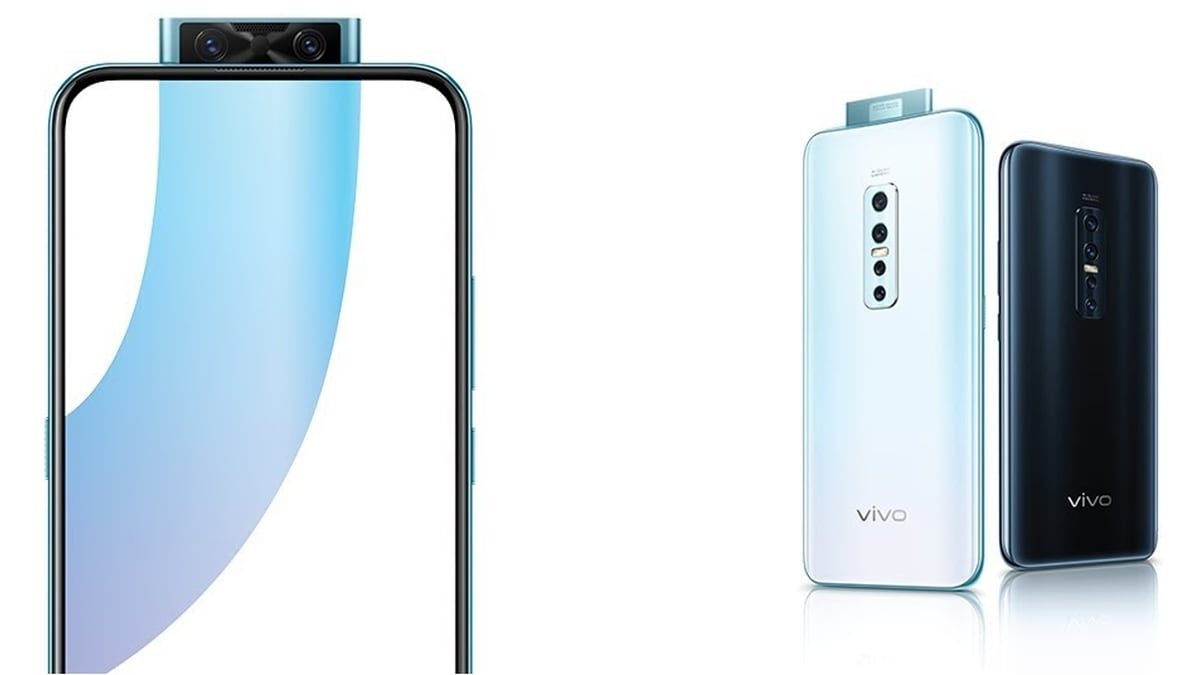 Vivo V17 Pro will launch at 12pm (noon) IST, and will be live streamed on YouTube.

Vivo V17 Pro is set to launch in India today, a new dual pop-up selfie camera smartphone from the Chinese manufacturer. While the dual front cameras may be the biggest highlight, the Vivo V17 Pro also features a quad rear camera setup. The smartphone it will join other recent models in the V-series - such as the Vivo V15 and Vivo V15 Pro - to sport pop-up cameras. Read on for details about the Vivo V17 Pro launch in India, including its launch time, live stream details, and confirmed as well as expected specifications.

The Vivo V17 Pro launch event will start at 12pm (noon) IST, and will be live streamed on YouTube. You can watch the live stream embedded below. To recall, Vivo announced the launch of the smartphone last week, teasing its pop-up selfie cameras. Prior to that announcement however, a leak had tipped the Vivo V17 Pro's design and specifications.

Since then, Flipkart has teased the Vivo V17 Pro will be available on its site, and revealed the specifications. For now, there's no rumoured price tag, though looking at past recent launches in the Vivo V-series, we can expect the Vivo V17 Pro price in India to be around the Rs. 25,000-mark.

As for leaked specifications, WinFuture earlier this month shared a detailed leak. The Vivo V17 Pro is tipped to feature Android 9.0 Pie; a 6.44-inch full-HD+ (1080x2440 pixels) Super AMOLED display; Qualcomm Snapdragon 675 SoC with up to 8GB of RAM and 128GB of inbuilt storage; an in-display fingerprint sensor; a pop-up selfie camera module (32-megapixel primary sensor with a wide-angle lens + 2-megapixel depth sensor); a USB Type-C port; a 4,100mAh battery; a 9.8mm thickness, and a weight of 202 grams.