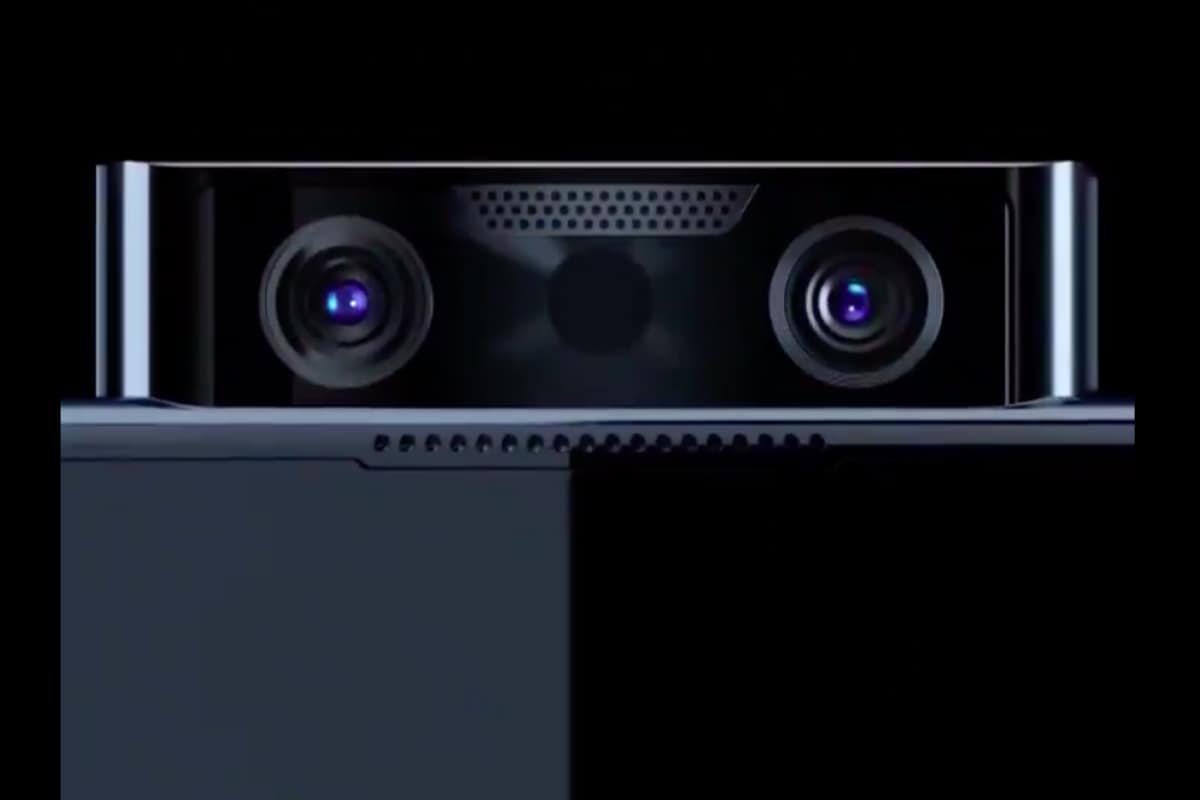 Vivo V17 Pro is set to launch in India on September 20, the company on Tuesday confirmed through its social media channels. The new model is touted to be the "world's first 32-megapixel dual pop-up selfie" smartphone. Alongside confirming its release date through social media, Vivo has sent invites for the formal launch of the V17 Pro. The Vivo V17 Pro is projected as an upgrade over the V15 Pro. Key specifications and features of the V17 Pro have already been leaked online to give us a glimpse at what's coming up.

Alongside the teaser video, Vivo has announced its partnership with Nat Geo Traveller India to promote the camera experience of the V17 Pro.

Vivo has also separately sent media invites for the V17 Pro launch that will be hosted in New Delhi at 11:15pm (noon) IST on September 20.

Last month, Vivo teased the debut of the V17 Pro through the promo of Indian reality TV show Bigg Boss. The key specifications and features of the upcoming phone also recently surfaced online alongside some of its leaked renders.

The dual-SIM (Nano) Vivo V17 Pro is rumoured to run Android 9 Pie with FuntouchOS on top and feature a 6.44-inch full-HD+ (1080x2440 pixels) Super AMOLED display with a 21:9 aspect ratio. There would also be an in-display fingerprint sensor. Under the hood, the phone is said to have the octa-core Qualcomm Snapdragon 675 SoC, paired with up to 8GB of RAM and at least 128GB of onboard storage.