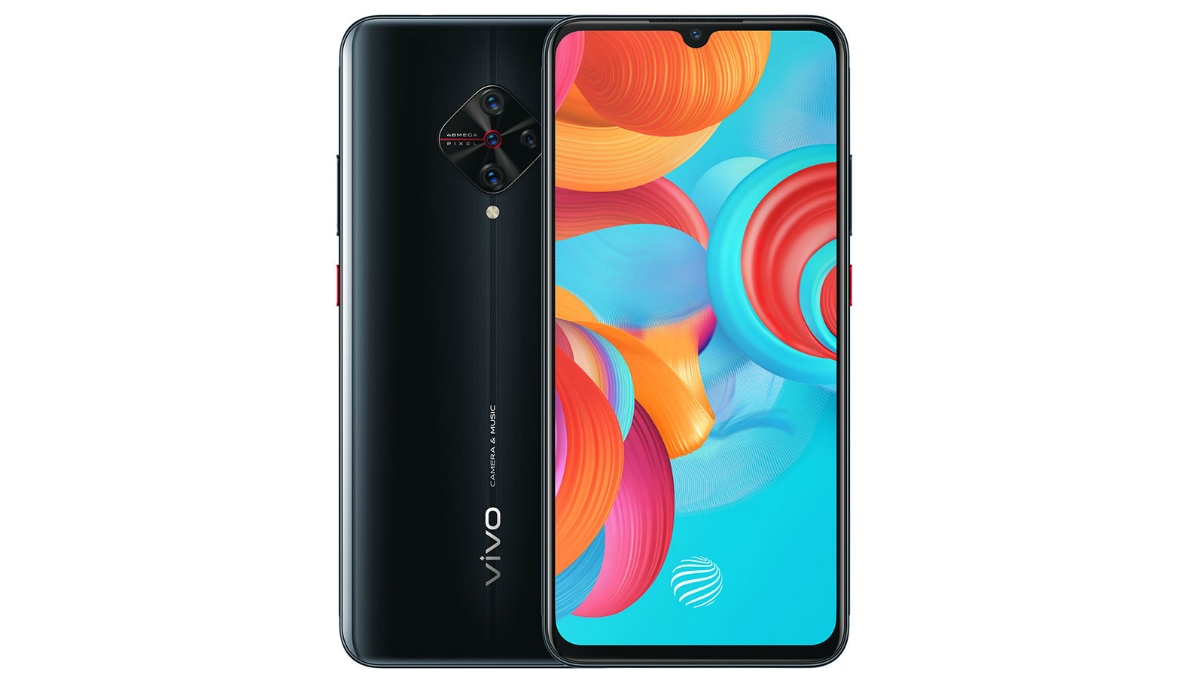 Vivo S1 Pro was launched in the Philippines last week and is already rumoured to be on its way to India. The Chinese smartphone maker has now launched the smartphone in Russia as well but with a completely different model name. Vivo has launched the Vivo S1 Pro in Russia as the Vivo V17. The core hardware and specifications remain the same but Vivo has included it in its V-series of smartphones. The Vivo V17 launched in Russia sports a dewdrop notch and a diamond-shaped camera module at the back.

The Vivo V17 has been priced at RUB 22,990 (roughly Rs. 25,900). The smartphone has one variant only with 8GB of RAM and 128GB of storage. Vivo is selling the Vivo V17 in two colours called Cloudy Blue and Blue Fog in Russia. Vivo is also running an interesting offer where it is giving away the Vivo Y11 for free if you book the Vivo V17 before December 5.

The Vivo V17 sports a 6.38-inch full-HD+ (1080x2340 pixels) Super AMOLED FullView Display. It has a screen-to-body ratio of 90 percent and has a 19.5:9 aspect ratio. The Vivo V17 sports an in-display fingerprint scanner. Just like the Vivo S1 Pro launched in the Philipines, the V17 sports an octa-core Qualcomm Snapdragon 665 SoC, bundled with 8GB of RAM.

There is 128GB of storage onboard which is further expandable using a microSD card slot up to 256GB. The V17 also has NFC for contactless payments and has support for dual fast charge. The smartphone has support for Bluetooth 5.0, dual 4G VoLTE, dual-band Wi-Fi among others. It has a USB Type-C port and packs in a 4,500mAh battery. The Vivo V17 runs FuntouchOS 9.2 based on Android 9 Pie.

Vivo V17 is based on the Vivo S1 Pro which is tipped to launch in India soon. It'll be interesting to see if Vivo India uses the same rebranding strategy as it did in Russia.