Vivo V17 in India will not be a rebranded Vivo S1 Pro, a report claims. 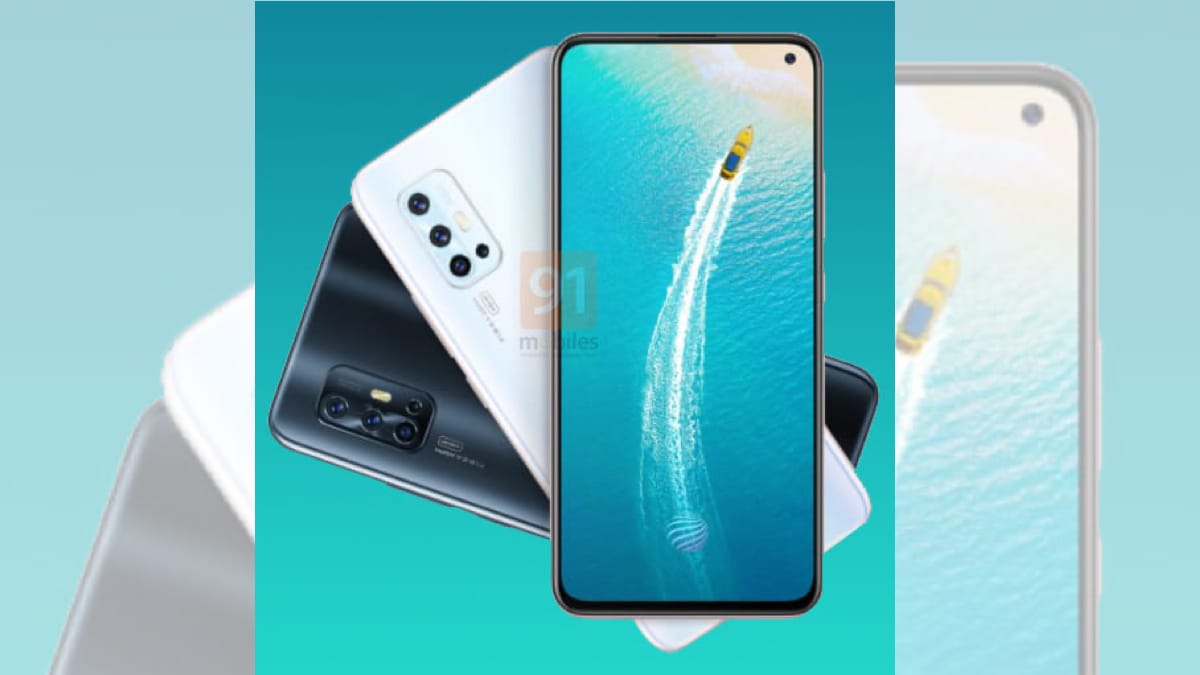 Vivo is holding a press event in India next week where the company is expected to launch a new smartphone in its V-series, the Vivo V17. The company launched the global variant of the Vivo S1 Pro, rebranded as the Vivo V17, in Russia a week ago. However, the India model is once again expected to be slightly different from the Russia model. The company's press invitation hints at a new smartphone with a hole-punch display, which is different from the Vivo V17 that launched in Russia.

Leaked images of the upcoming Vivo V17 seem to reveal some more details before the phone's formal launch in India. According to 91Mobiles, which cites a company official for the phone's images and specifications, the Vivo V17 will feature an L-shaped quad rear camera setup along with a hole-punch display. Both of these design details separate it from the Vivo V17 model launched in Russia, and the Vivo S1 Pro global variant launched in the Philippines late last month.

The Vivo V17 may be powered by Qualcomm's Snapdragon 675 SoC, according to the report. The phone is expected to ship with a 4,500mAh battery and a 6.44-inch OLED display. The phone will support 18W fast charging.

The smartphone will ship in two colour variants; Glacier Ice and Midnight Ocean. The phone will reportedly be made available with 8GB RAM and 128GB storage option. It's still unclear whether this will be the only variant available in India. Vivo V17 is also expected to feature an in-display fingerprint sensor.

It'll be interesting to see how Vivo prices the V17 in a crowded mid-range smartphone segment in India. Vivo is expected to launch the Vivo V17 in India on December 9.