Vivo V17 was initially launched with Android 9-based Funtouch OS 9.2 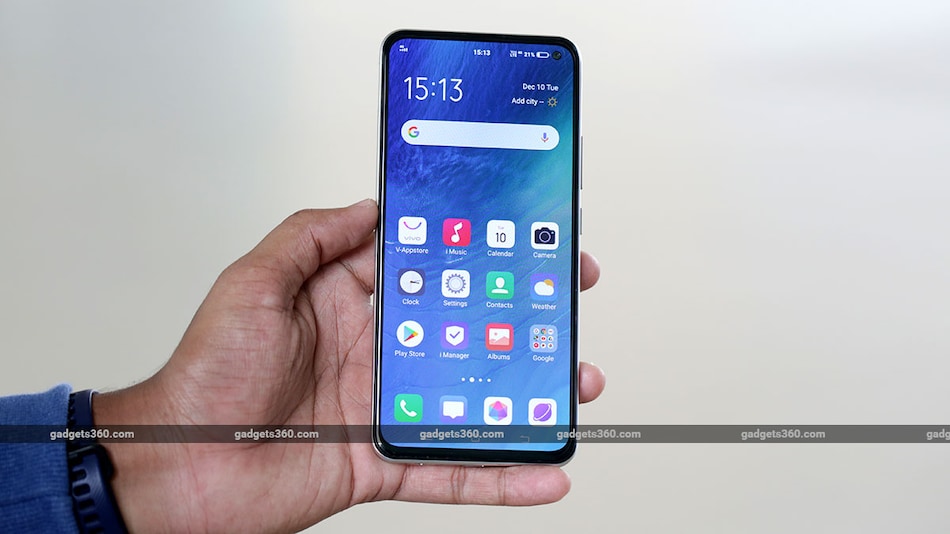 Vivo V17 is reportedly receiving a stable version of Android 11 with the latest update that carries Funtouch OS 11 UI. Vivo had earlier released a schedule for its smartphones receiving the Funtouch OS 11 update. The schedule stated that Vivo V17 will receive the update by the end of March 2021. The smartphone was launched in December 2019 with Funtouch OS 9.2, based on Android 9 Pie. As of now, only Indian devices are reported to be receiving the update and the other regions could soon follow suit.

In its report, PiunikaWeb shared a tweet from user @97Ghulemaharaj4 that showed the changelog for the latest update for Vivo V17. The Funtouch OS update is particularly heavy at 3.43GB and carries build number PD1948F_EX_A6.70.8. The tweeted screenshot of the changelog showed only customisation options for the home screen and some dynamic effects.

It is also worth noting that some users have started facing issues and bugs with the latest update, as per the report. So, it is advisable that users should be wary while updating to the latest version of Android on their devices. If you still want to update, head over to Settings > System update to manually check if your smartphone has received the update yet.

Vivo V17 is powered by a powered by a Snapdragon 675 SoC, paired with 8GB of RAM, 128GB of internal storage, and a 4,500mAh battery. The phone sports a quad rear camera setup, headlined by a 48-megapixel primary sensor. It was launched in November 2019.

In other Vivo-related news, the company updated its V20 SE smartphone with the Android 11-based Funtouch OS recently. Vivo V20 SE comes with a Snapdragon 665 SoC paired with 8GB of RAM and 128GB of internal storage. It also comes with a 6.44-inch full-HD+ AMOLED display and a triple rear camera setup with a 48-megapixel primary sensor.