Vivo U20 8GB RAM variant is rumoured to come with 128GB of onboard storage. 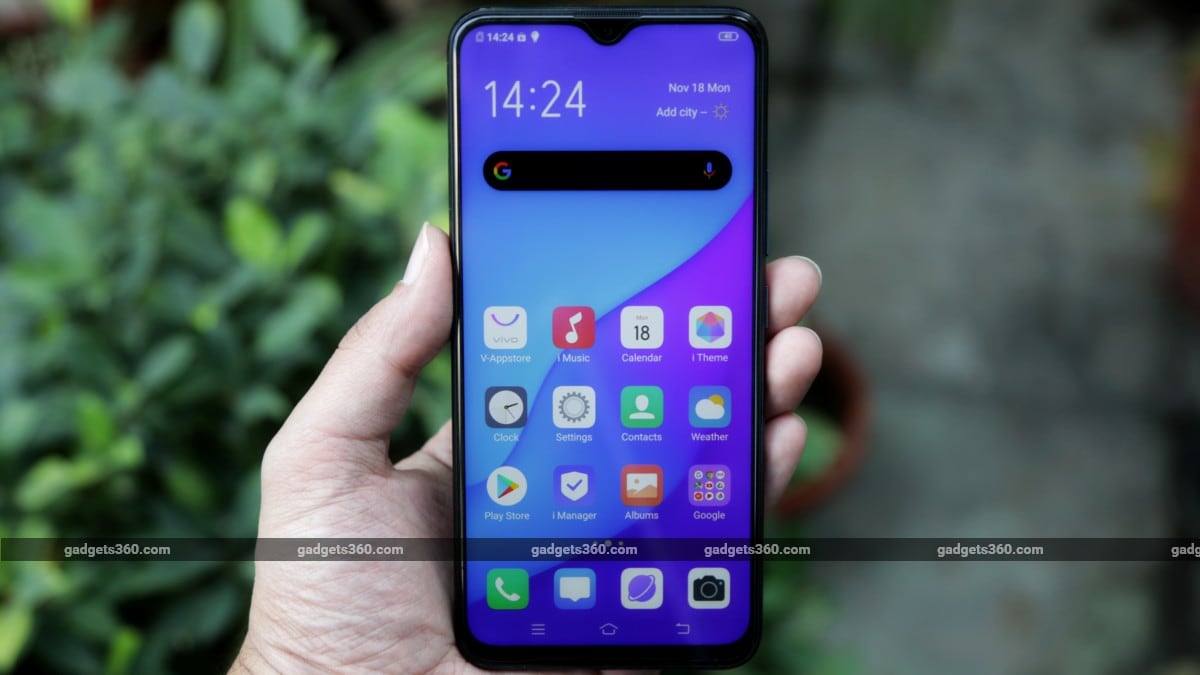 Vivo U20 was launched in India last month with a price starting at Rs. 10,990

Vivo U20, the budget smartphone by the Chinese company that was launched a couple of weeks ago, is set to receive a new variant with 8GB RAM, the company confirmed to Gadgets 360. The new variant would sit alongside the existing 4GB and 6GB RAM models. The price of the Vivo U20 8GB RAM variant was separately tipped by an online report, which also claimed that the smartphone would be launched on December 12 - though this bit has been denied by the company. The report added that the 8GB RAM variant would go on sale through offline stores across the country. Notably, the Vivo U20 is so far available exclusively through e-commerce sites, including Amazon India and the Vivo India e-shop.

As we mentioned, the new Vivo U20 variant with 8GB of RAM will launch in India soon, Vivo confirmed to Gadgets 360. The upcoming launch was first reported by 91Mobiles, which also claims the variant will have 128GB of onboard storage. This is unlike the existing 4GB and 6GB RAM variants of the Vivo U20 that both have 64GB of inbuilt storage.

Further, the report mentions that the Vivo U20 8GB RAM variant will go on sale in India with a price tag of Rs. 18,990. The smartphone is also said to go on sale through offline stores across the country starting December 12. This last bit however, has been denied by the company, which didn't disclose the actual launch date.

Vivo U20 price in India

To recall, the Vivo U20 was launched in India with a price tag of Rs. 10,990 for the 4GB RAM variant, while its 6GB RAM storage option carries a price tag of Rs. 11,990. Both models come in Blaze Blue and Racing Black colour options. Furthermore, they're available for purchase through Amazon India and Vivo India e-shop.

Further reading: Vivo U20 price in India, Vivo U20 specifications, Vivo U20, Vivo