Vivo T1 5G will be the first smartphone in the company’s upcoming T-Series in India. 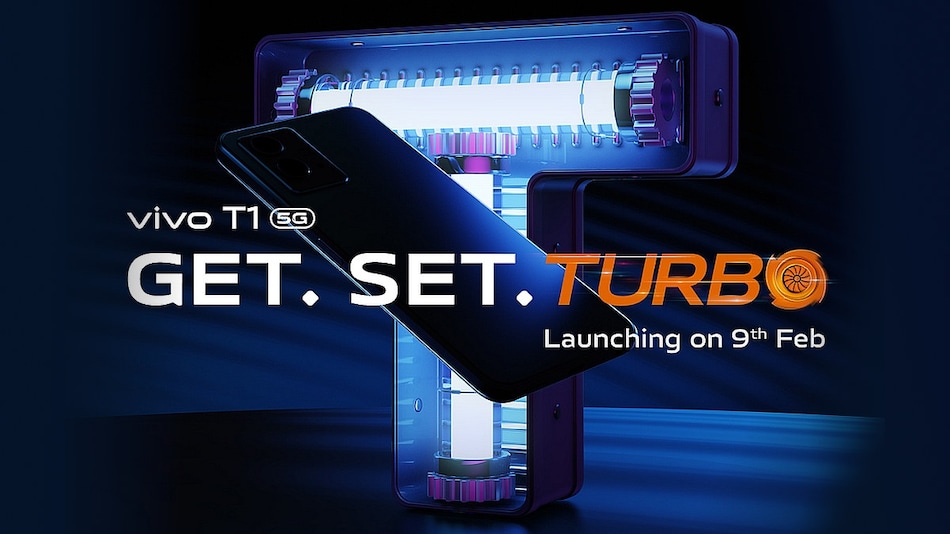 Vivo T1 5G smartphone will launch in India on February 9, the company has announced. The smartphone was launched in China alongside Vivo T1x in October last year, and the handsets were powered by Qualcomm Snapdragon 778G and MediaTek Dimensity 900 SoCs under the hood. According to a previous report, the company could replace its Y-Series smartphones with a new Vivo-T-series. Vivo is yet to reveal the specifications of the Vivo T1 5G variant that is set to launch in India next month.