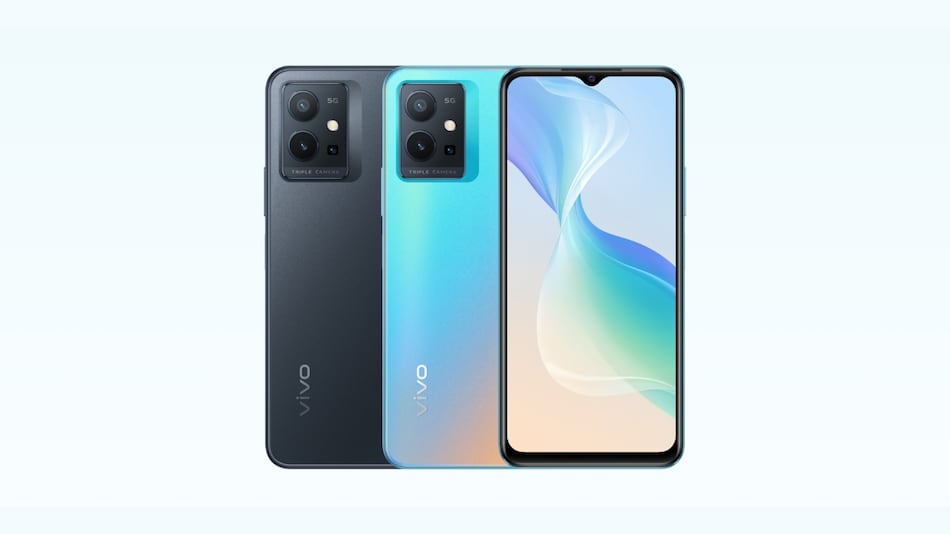 Vivo is reportedly gearing up to release two new smartphones in India. The rumoured handsets are said to be a part of the Vivo T lineup and could release in May. Earlier in February, the Chinese tech giant released the Vivo T1 5G in India. This handset had a launch price of Rs. 15,590 for the base variant. Now, the two new Vivo smartphones are expected to be successors of the Vivo T1 and could be priced under Rs. 25,000.

As per the report by 91Mobiles, Vivo is purportedly looking to release two new Vivo T series smartphones in India. These handsets could come with fast charging capabilities and are expected to cost under Rs. 25,000 at launch. As we mentioned earlier, these smartphones could be successors to the Vivo T1 5G smartphone.

To recall, the Vivo T1 5G was launched in India in February. It is available in Rainbow Fantasy and Starlight Black colour options. The handset has a 6.58-inch full-HD+ IPS LCD screen with a refresh rate of 120Hz and a touch sampling rate of 240Hz. It features the Snapdragon 695 5G SoC with up to 8GB of RAM and 128GB of onboard storage. The Vivo T1 5G features a 50-megapixel triple rear camera setup and a 16-megapixel camera in the front. The phone houses a 5,000mAh battery with support for 18W fast charging.

Recently, a Vivo handset bearing the model number V2151 was spotted on Geekbench. It is believed to be the Vivo T1 Pro 5G smartphone. It is listed to be powered by a Qualcomm chipset which could be a 778G 5G SoC. The phone is believed to offer at least 8GB of RAM. It is said to run on Android 12 with a custom Vivo skin on top.