Vivo S7 With Dual Selfie Cameras to Launch on August 3

Vivo S7 is tipped to come with a single memory option of 8GB and two storage variants of 128GB and 256GB. 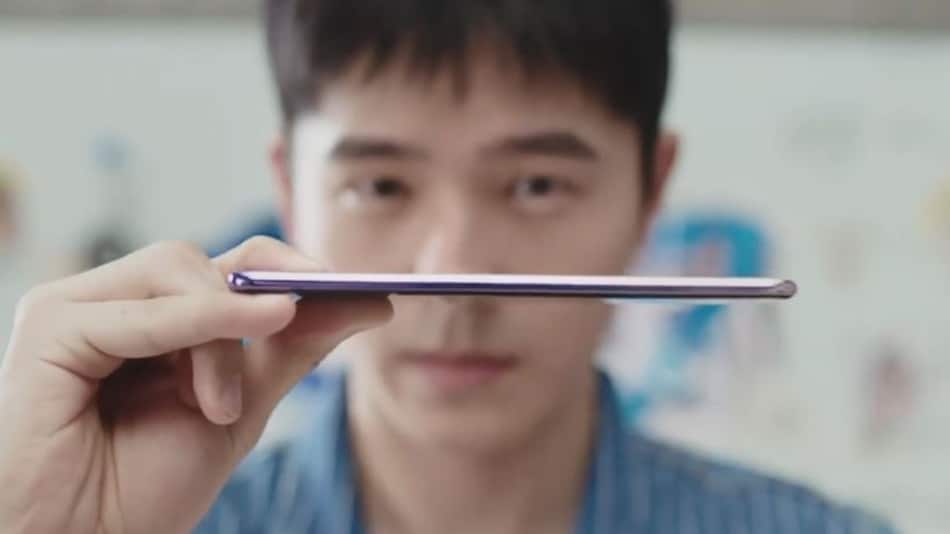 Vivo S7 is set to launch in China on August 3, as the brand posted a teaser video on the social media revealing the device's sleek body design. Several specifications of the upcoming S-series offering were leaked earlier, suggesting a dual camera setup on the front for selfies and a Qualcomm Snapdragon 765G SoC under the hood. On the back, the Vivo S7 is expected to come with a triple camera setup. The prices of its various storage variants have also been tipped.

The Chinese brand took to Weibo to post a teaser video on the upcoming Vivo S7. It didn't reveal much on the device except the sleek body design of the device. No visible camera bump was seen on the phone, which was shown from its side. The video also announced that the phone will be launched in China on August 3.

Last week, a tipster posted the expected pricing details and specifications on the upcoming phone. The leak claimed that the Vivo S7 will come with 8GB RAM and two storage variants —128 GB and 256 GB. While the former is expected to carry a price tag of CNY 2,998 (roughly Rs. 32,100), the latter may be priced CNY 3,298 (roughly Rs. 35,300). Vivo hasn't officially confirmed any of the pricings or specifications yet.

As mentioned earlier, Vivo S7 may have only a single memory variant of 8GB RAM. It is also expected to be powered by the Snapdragon 765G SoC. In terms of display, the new phone is expected to come with a 6.4-inch full-HD+ AMOLED display which may also feature an in-display fingerprint sensor.

Shayak Majumder Email Shayak Majumder
Shayak Majumder is Chief Sub Editor at Gadgets 360. A journalist since 2013, he has worked both on the field as well as behind the desk in several organisations including Indian Express Online and MSN. As a reporter, he covered a wide range of verticals, from politics to the development sector. While at Indian Express, he regularly reviewed video games, gaming hardware and the growth of MMORPG in India. He is also a passionate musician and a former trainer, currently working on his upcoming EP. ...More
Twitter, Facebook Become Targets in US Presidential Election Ads