Vivo S5 is all set to launch in China on November 14. 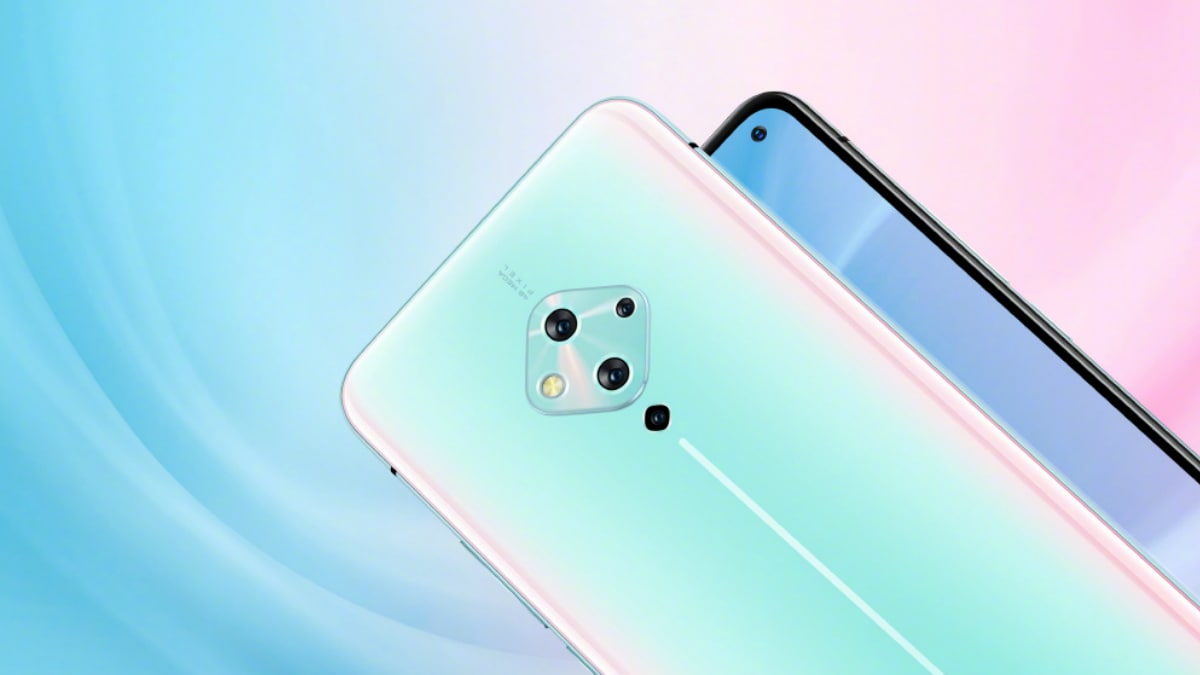 Vivo S5 is all set to launch in China on November 14, and running up to the launch, the company has been rolling out teasers of the phone. Now, multiple renders of the Vivo S5 have been published on Weibo, confirming design details. The phone is seen to sport a quad camera setup at the back, in a unique manner, and a hole-punch display up front with the cut-out placed on the top-right edge. These renders come soon after the official renders were released a few days ago, and this time an additional colour option was revealed.

The company has released a bunch of renders of the Vivo S5 on Weibo, revealing key design details of the phone. The phone is seen to come in two gradient finishes – Blue and White. The Vivo S5 will sport a diamond-shaped camera module at the back with three camera lenses sitting in one line, the LED flash sitting on the left, while the fourth camera lens sits at the right. These renders reiterate the hole-punch display for housing the single front camera as well. The 3.5mm audio jack is seen sitting on the top edge, while the USB Type-C port and speaker grille remain at the bottom edge of the Vivo S5.

As per TENAA, the Vivo S5 is expected to sport a 6.44-inch full-HD+ AMOLED display, a 4,010mAh battery, a 48-megapixel main camera and a 32-megapixel selfie snapper. Vivo S5 will reportedly draw power from an octa-core processor clocked at 2.3GHz, paired with up to 8GB of RAM and 256GB of internal storage. As mentioned, the phone is confirmed to launch in China on Thursday.