Vivo S5 is tipped to feature an AMOLED panel with an in-display fingerprint sensor. 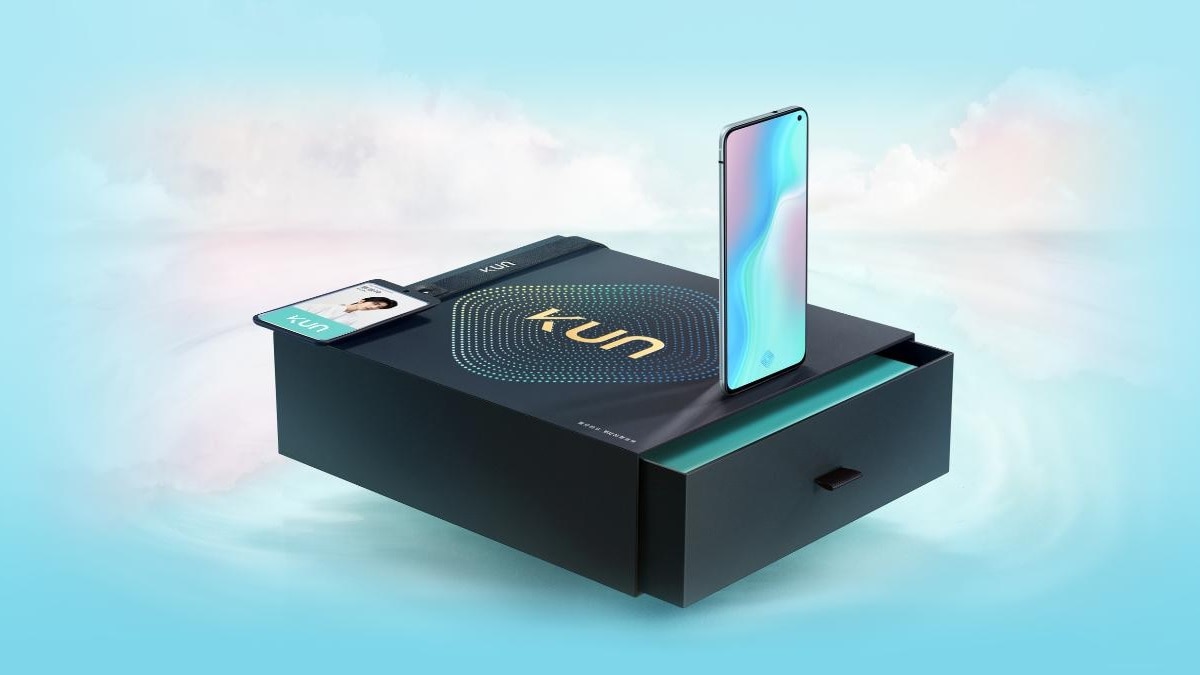 Vivo S5 is all set to launch in China on November 14, and a few official teasers have already been dropped ahead of its debut. But before the phone could be unveiled, an official render of the Vivo phone has popped up on the company's website in China, giving us a clear look at the Vivo S5's front panel that has a hole-punch design. Additionally, specifications of two unannounced Vivo smartphones, tipped to be variants of the Vivo S5, have also popped up online, thanks to their TENAA listing.

The official render of the Vivo S5 on the Vivo website in China clearly shows the phone's all-screen design from the front, highlighting the hole-punch. The phone also appears to have an in-display fingerprint sensor for authentication. As for the TENAA listings, we have spotted two Vivo phones –Vivo V1932A and Vivo V1932T – with nearly identical specifications. The only difference between the two models is in the camera department, where the Vivo V1932T is tipped to pack triple rear cameras – 48-megapixel + 5-megapixel + 8-megapixel.

The rest of the Vivo S5's specifications include an octa-core processor clocked at 2.3GHz, paired with up to 8GB of RAM and 128GB/256GB storage options, with the ability to further expand it by an additional 256GB via a microSD card. The phone is tipped to run Android Pie and will come in Gold colour, as per the TENAA database. The phone will pack a 6.44-inch AMOLED display with full-HD+ (1080 x 2400 pixels) resolution that will be kept on by a 4,010mAh battery, but there is no word on support for fast charging. Dimensions of the Vivo V1932T and V1932A are 157.9 x 73.92 x 8.6mm, and it tips the scales at 188 grams.

The Batman: Andy Serkis, Colin Farrell Said to Be in Casting Talks to Play Alfred Pennyworth, The Penguin
Amazon Says Customers Have to Secure Own Data on AWS