Vivo V12 Series has been tipped to launch sometime next month. 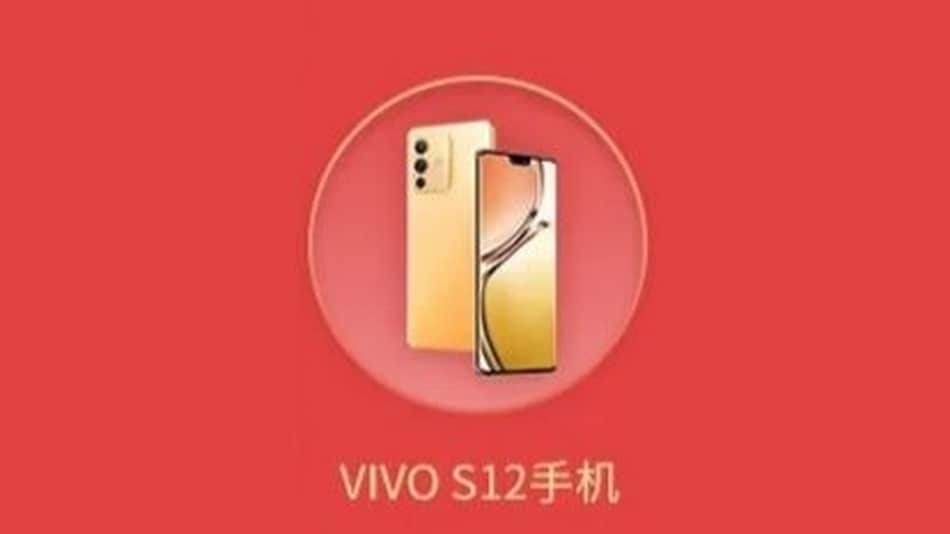 Earlier this month, tipster Arsenal (translated) shared a live image of the Vivo S12 Pro. The image doesn't reveal much about the upcoming smartphone apart from the front. The Vivo S12 pro is shown with a big notch that shows two sensors for the selfie camera. The tipster mentions that one of the sensors will be a 50-megapixel ultra-wide angle sensor. The smartphone will also get a curved display with a tall aspect ratio, as per the images.