Vivo S10e is tipped to be powered by the MediaTek Dimensity 900 SoC. 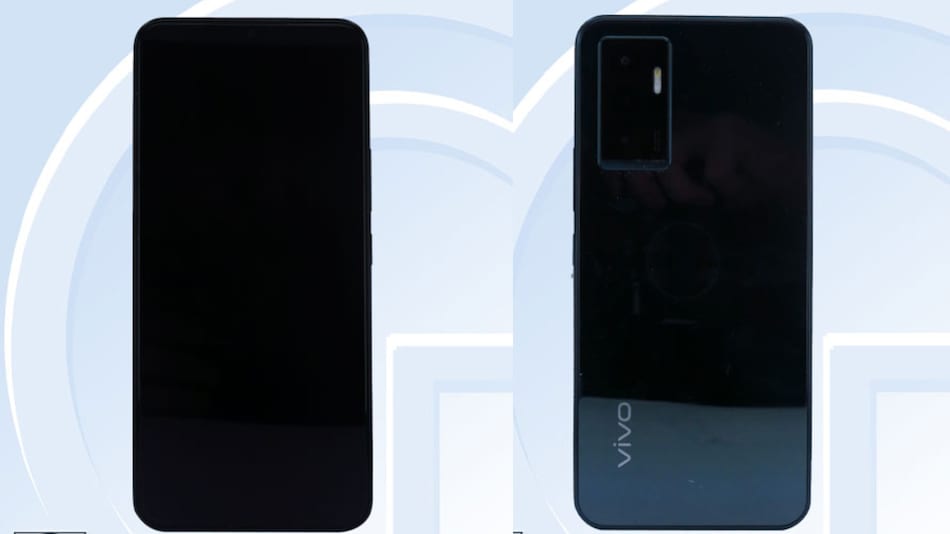 Vivo is reportedly working on a new smartphone in the ‘S' series to diversify its portfolio and is gearing up to launch it alongside the Vivo X70 series on September 9. A new Vivo V2130A model has reportedly been spotted on TENAA. The listings tip key specifications and design of the rumoured phone. This model is reported to be the Vivo S10e. It is tipped to be powered by the MediaTek Dimensity 900 SoC and feature a 32-megapixel selfie camera. The Vivo S10e is additionally reported to pack a 3,970mAh battery.

A new Vivo phone with the model number V2130A has been spotted on TENAA. This model is reported to be the Vivo S10e, a fresh ITHome report suggests. The report also claims that the Vivo S10e may launch on September 9 in China, alongside the Vivo X70 series. While the company has confirmed the launch of the latter, there is no official word on the Vivo S10e as of yet.

The TENAA listing tips images of the upcoming Vivo S10e and it is seen to sport a triple rear camera setup with the sensors placed one below the other and the flash sitting alongside. The phone is seen to sport a glossy black finish and have a hole-punch display up front with the cut out placed in the top centre.