Vivo S10 may be launched in two RAM configurations 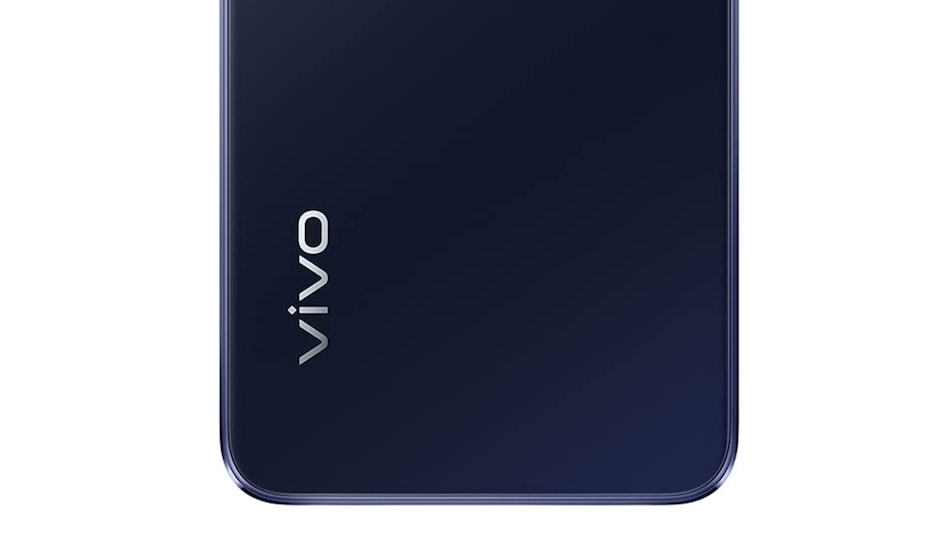 Vivo S10 has allegedly been spotted on Geekbench website. The smartphone is seen equipped with ARM MT6891Z/CZA CPU which is the MediaTek Dimensity 1100 SoC. The phone, which is seen as the successor to the Vivo S9 that was launched back in March, is tipped to carry a triple rear camera setup with a 108-megapixel primary sensor. The Chinese company has not shared any information about the Vivo S10 but rumour mill suggests that the phone will have NFC, 44W fast charging support and virtual RAM.

The listing on Geekbench shows a Vivo smartphone with model number V2121A, which is believed to be of the rumoured Vivo S10. The smartphone is powered by the MediaTek Dimensity 1100 SoC, which is paired with 12GB of RAM, the listing shows. Previously, a report had also suggested that the handset will get the MediaTek Dimensity 1100 SoC SoC under the hood. It further highlighted that the Vivo phone will come in two RAM configurations - 8GB + 4GB virtual RAM and 12GB + 4GB virtual RAM.

The Geekbench listing also reveals that the alleged Vivo S10 will run Android 11. The phone scores 647 points in the single-core and 2,398 points in the multi-core tests.

The report mentioned above also revealed some key specifications of the Vivo S10. It claims that the phone may sport a triple rear camera setup with 108-megapixel primary sensor. To compare, the Vivo S9 also features a triple rear camera setup but with a 64-megapixel primary sensor. Furthermore, the Vivo S10 is said to come with NFC support, UFS 3.1 storage, and support for 44W fast charging. There is no information on the launch of the phone as of now. The Vivo S9 did not launch in India so it is yet to be seen whether the Vivo S10 will make it to the country.

Loki-Simpsons Crossover The Good, The Bart, and The Loki Announced