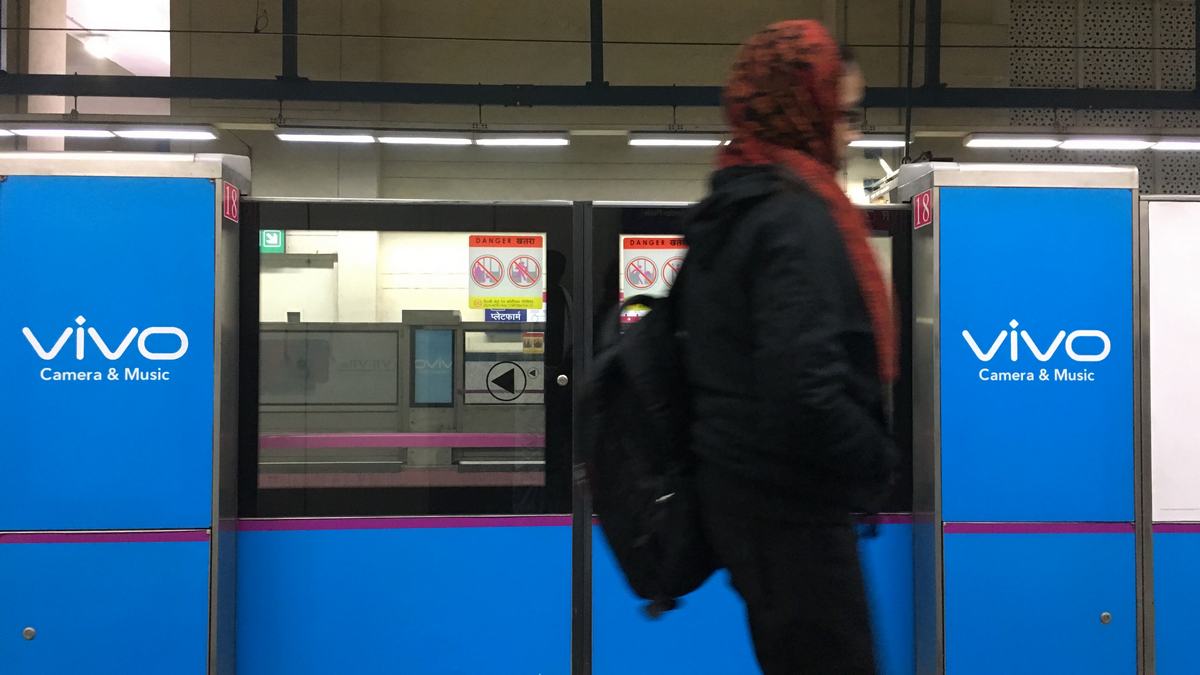 Chinese smartphone maker Vivo created history by grabbing the second spot in the Indian smartphone market for the first time in the fourth quarter of the calendar year 2019.

Oppo and Realme were other players in the top-five list, with 12 percent and eight percent market share, respectively.

"Also, by successfully pivoting to online and aggressively positioning the S series in the offline segment with new features, it managed to make a dent in the Rs 15,000 Rs 20,000 segment," said Tarun Pathak, Associate Director, Counterpoint.

Due to this, Vivo captured the second spot for the first time in India's smartphone market.

According to Nipun Marya, Director-Brand Strategy, Vivo India, the goal of the company is not only to launch new devices, but also provide customers better after-sales service experience, which is the key motto of the company.

"We are deeply focused on bringing new innovations to stay ahead in the smartphone segment," Marya told IANS.

"My aim is to give world-class after sales service to my consumers. I also thank them for maintaining their trust in the brand," he added.

Over the past four years, Vivo has grown 24 times in the Indian market.

Vivo has presence in over 70,000 retail outlets across the country.