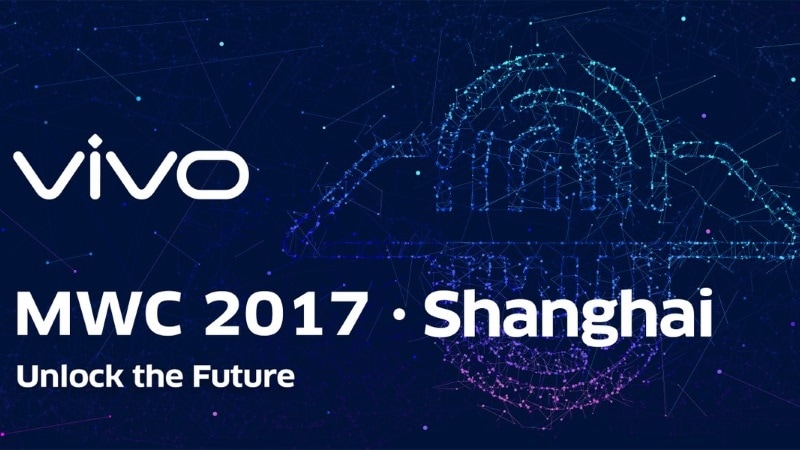 Last week, a short leaked video clip showed a Vivo smartphone with an on-screen fingerprint sensor and while the authenticity of that video was still under scrutiny, the company has now launched an official teaser that hints at the feature. As per the launch teaser, the company might be launching its upcoming smartphone with in-screen fingerprint sensor at Mobile World Congress 2017 in Shanghai, scheduled to start on June 28.

The launch teaser, shared by Vivo India on Wednesday, shows that fingerprint sensor logo going in and out of a plane, seemingly indicating that the sensor will be embedded in the display. Moreover, the company has mentioned a tagline that says "Unlock the Future" on the teaser image. While it is possible that the company could be indicating some other security feature related to the fingerprint sensor, our best guess for now would be a display-integrated fingerprint sensor.

In its tweet, Vivo India said, "We are thrilled to be launching a new solution in just a few days at Shanghai #MWC2017. Let's unlock the future together!" If Vivo indeed becomes the first company to launch a smartphone with in-screen fingerprint scanner, it will come across as quite an achievement for the company as tech behemoths Apple and Samsung are said to be struggling with the feature's implementation on their upcoming flagship smartphones.

While Samsung is said to have ditched plans for the feature altogether on Galaxy Note 8, Apple's iPhone 8 smartphones have been tipped to face delayed shipments as the company is still contemplating the manner in which the sensor should be introduced to its upcoming iPhone 8.