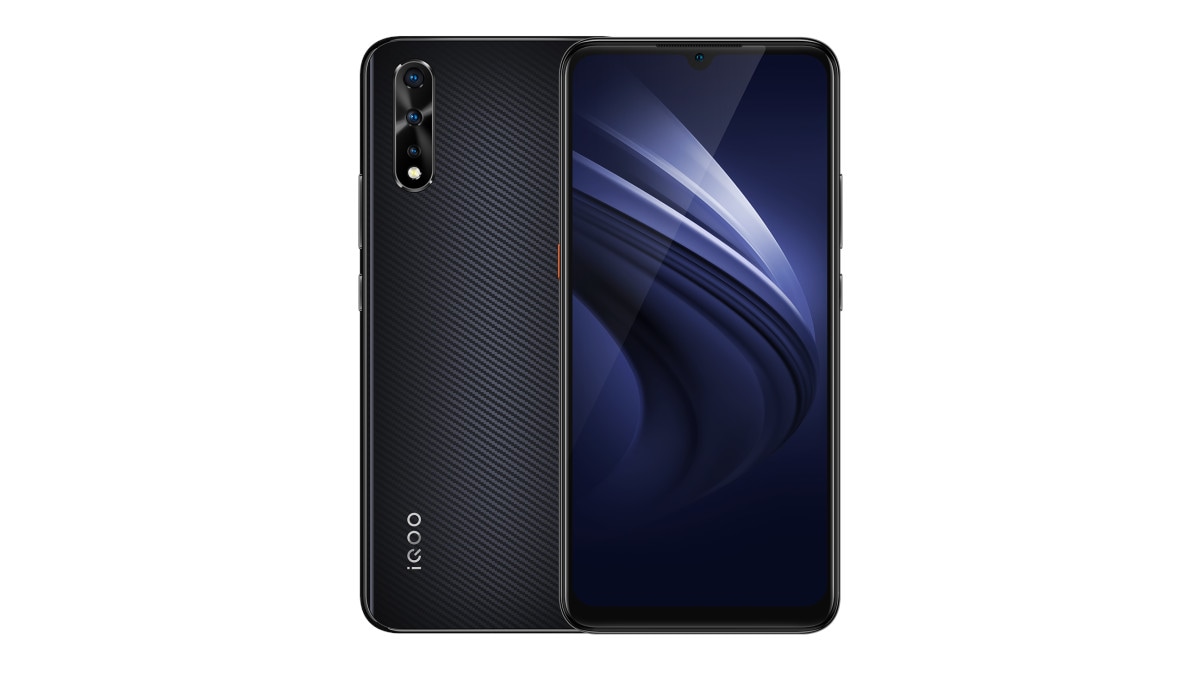 Vivo iQoo Neo smartphone is official. The company on Tuesday officially unveiled the smartphone, just days after it was quietly listed on the company's website in China. Unlike the Vivo iQoo and Vivo iQoo 5G, which are already a part of the company iQoo lineup and high-end phones, the new Vivo iQoo Neo is a mid-range device. It features Qualcomm's last year's flagship mobile processor Snapdragon 845 and comes with triple rear cameras, up to 8GB of RAM, and up to 128GB of onboard storage.

Vivo has unveiled the new iQoo lineup in February this year to focus on gaming smartphones and the iQoo was the first phone in the series. It was followed by iQoo 5G, which was recently unveiled at the MWC Shanghai and the new Vivo iQoo Neo is the latest phone to join it.

It sports a waterdrop-style notch, like the Vivo iQoo and comes with gaming-focussed features, including liquid cooling, game space, e-sports mode, touch acceleration, and a lot more.

The pre-bookings for all variants are now open via Vivo's e-store and all major e-commerce websites in China, whereas the sales will open at 10:00am CST Asia (07:30am IST) on July 8. The phone will be offered in two colours – Carbon Black and Violet.

On the imaging front, Vivo has added a triple rear camera setup, which houses a 12-megapixel primary shooter with dual-pixel tech and an f/1.79 lens as well as an 8-megapixel wide-angle shooter with f/2.2 aperture. There is also a 2-megapixel shooter on the back with an f/2.4 aperture. On the front, the Vivo iQoo Neo packs a 12-megapixel selfie camera with dual-pixel technology and an f/2.0 lens. The front shooter supports AI beautification and face unlock.