Vivo India said it would not be able to pay statutory dues and salaries, listing 10 affected bank accounts required to make monthly payments. 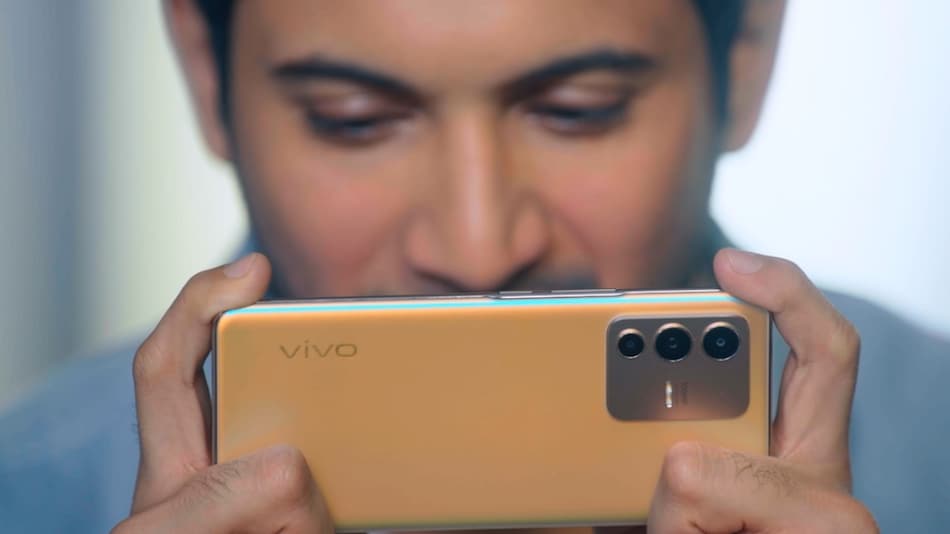 Chinese smartphone maker Vivo has asked an Indian court to quash a decision by the country's financial crime agency to freeze its bank accounts, saying the move was "bad in law" and would harm business operations.

In a filing to the Delhi High Court in the capital, Vivo India said it would not be able to pay statutory dues and salaries, listing 10 affected bank accounts and saying it needed to make monthly payments of Rs. 28.26 billion.

Friday's brief court hearing came after Vivo had asked the agency, the Enforcement Directorate, to allow it to use the accounts.

The court gave the agency until July 13 to decide on that request, and set its next hearing on that date.

On Thursday, the agency said it had blocked funds of Rs. 4.65 billion in 119 bank accounts linked to Vivo's India business and its associates, as it investigates alleged money laundering by the smartphone maker.

News of the agency's raids on Vivo had prompted China's embassy in India to call for a fair business environment for its firms, saying multiple investigations of the companies damaged the confidence of foreign entities.

Vivo has said it was cooperating with authorities and was committed to fully complying with Indian laws.

The company ranks among India's biggest smartphone makers with market share of 15 percent, according to Counterpoint Research.

Market leader Xiaomi Corp has the biggest share, at 24%, while South Korea's Samsung Electronics has 18 percent.

In May, Reuters reported that Xiaomi Corp, one of India's biggest smartphone sellers, had said in court that its executives faced threats of violence and coercion during agency questioning about accusations of illegal remittances.

Xiaomi has denied wrongdoing, and the agency denied the accusations at the time.