Vivo G1 Leaks Before Official Launch, Based on the Vivo S6 5G: Reports 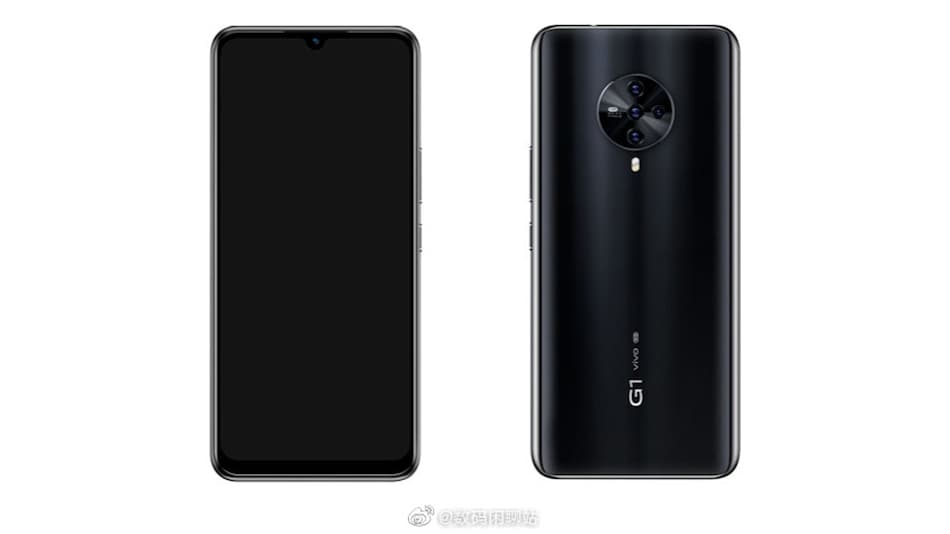 The Vivo G1 is a rebranded Vivo S6 5G

The Vivo G1 5G, an upcoming smartphone from Vivo, has leaked ahead of its official launch. This smartphone is headed to China and looks like a rebranded version of the Vivo S6 5G that launched earlier this month. This new smartphone was spotted on the official website of China's Ministry of Industry and Information Technology. The listing of the upcoming smartphone also reveals its design and key specifications. Interestingly, this will be the first smartphone to be a part of the new Vivo G series.

As per the report, the upcoming Vivo G1 will be powered by a Samsung Exynos 980 SoC and is said to support 5G connectivity. The G1 is also said to pack in a 4,500mAh battery with support for 18W fast charging.

There are no RAM and storage details available at the moment but if it is indeed based on the Vivo S6 we can expect it to sport 8GB of RAM and 256GB of storage. The report suggests that the new Vivo G1 will start at CNY 3,000 (roughly around Rs. 32,000). No word right now on whether Vivo will bring this phone to India.