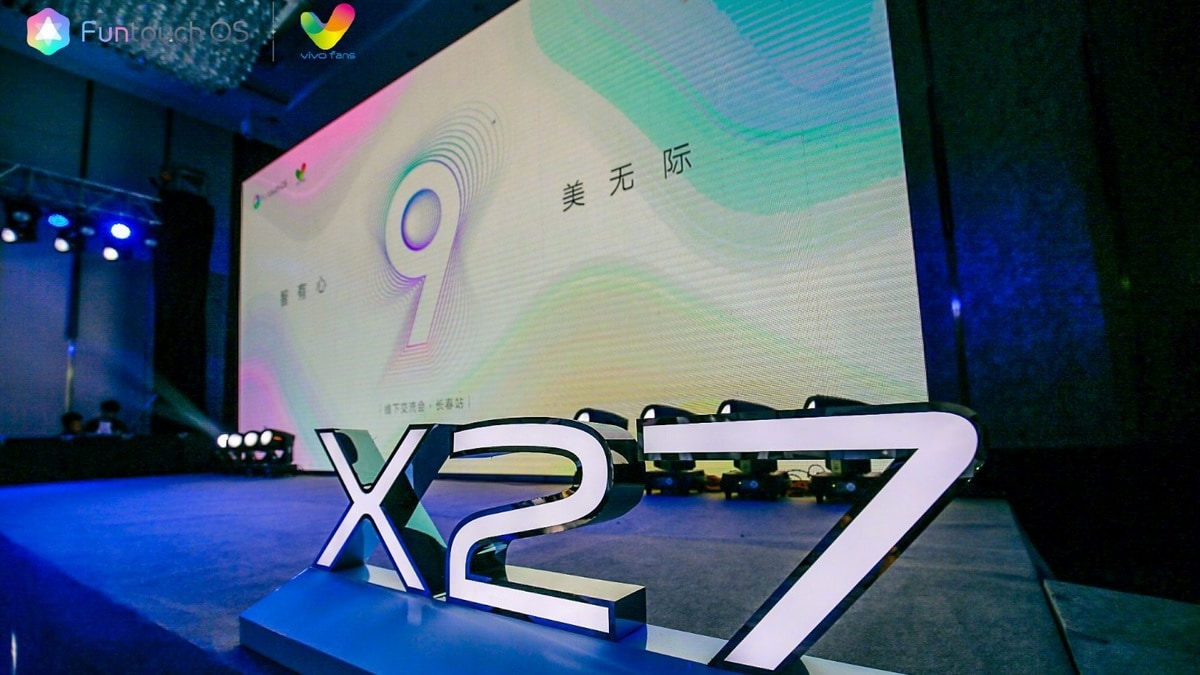 Vivo X21i, Vivo Z1, and the Vivo Z1i among others have already received the Android Pie beta update

As per an official post on the Vivo forum in China, the rollout of the Android Pie-based Funtouch OS 9 has already begun via the public beta channel. The select gamut of smartphones that are already running the beta build of Funtouch OS 9 includes the Vivo X21i, Vivo Z1, Vivo Z1i, Vivo X23, and the Vivo X23 Symphony Edition.