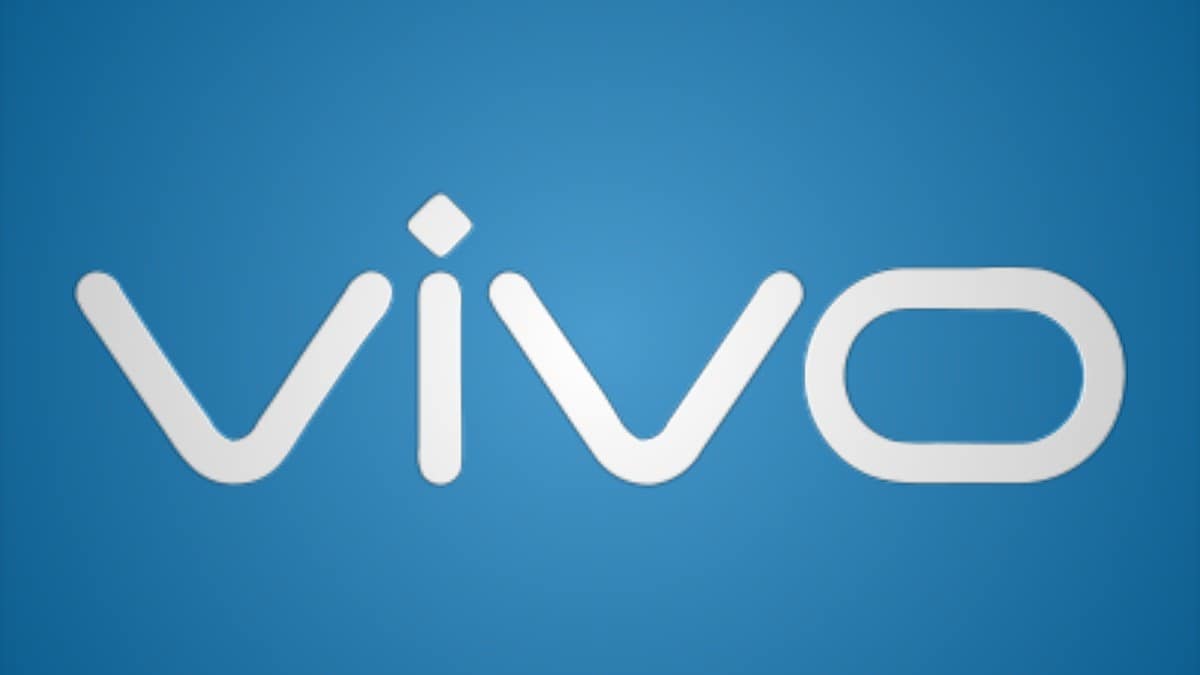 Vivo has so far launched a couple of high-end phones that support 5G and come equipped with Qualcomm's 5G modems. Vivo is looking to further expand its portfolio of 5G-ready phones by launching products that will utilise the Samsung-made Exynos 980 SoC that comes with an integrated 5G modem and AI-backed processing hardware on a single chip. The first 5G phone from Vivo powered by the Exynos 980 chip will be launched by the end of the ongoing year, a senior Vivo executive reportedly revealed in a recent interview. However, it is not clear whether the upcoming 5G phone will be part of a new series or if it will join an existing lineup.

As per an ITHome report, Vivo's Executive Vice President Hu Baishan revealed in an interview that the company will launch a 5G phone powered by a Samsung chip at the end of the ongoing year. The chip being talked about here is the Samsung Exynos 980 that supports 5G as well as other network standards all the way down to 2G. It is claimed to provide a speed of 2.55-gigabits per seconds in the sub-6-gigahertz (GHz) 5G band.

Samsung announced the Exynos 980 SoC earlier this month, and also reportedly named Vivo among the first adopters to employ the chip in a 5G smartphone. However, it is not known if Vivo's upcoming Exynos 980-powered 5G phone will be part of a new lineup or if it will be a member of an existing series.

As for Vivo, the Chinese smartphone maker has already launched multiple 5G phones that employ Qualcomm's 5G modem. The Vivo iQoo Pro 5G Edition powered by the Snapdragon 855 Plus made its debut earlier this month. Vivo has also announced plans to use the integrated Snapdragon 7 series processors in upcoming 5G phones.