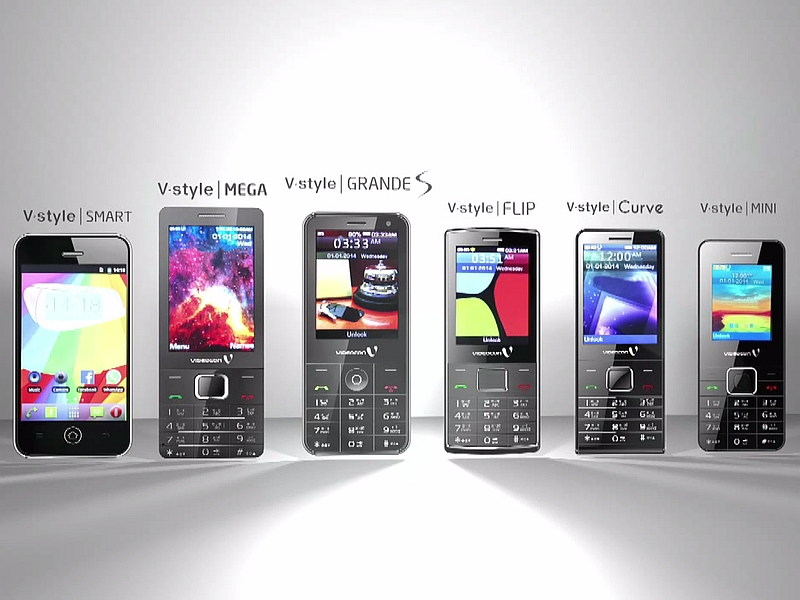 The Videocon group today started manufacturing mobile handsets at its Salt Lake facility in the city.

KAIL Limited is a part of the Videocon group which also manufactures white goods such as refrigerators, ACs and LED TVs, among others.

Ghosh said this would be the group's second mobile manufacturing plant after Aurangabad in Maharashtra. To start with, the Salt Lake facility would be manufacturing feature phones, which makes up almost 40 percent share of the mobile phones market, Ghosh said, adding that the unit would also make smartphones and tablets.

With an initial investment of around Rs 50 crore, the production capacity here would be three million units per annum.

Production of smartphones is expected to start during the Pujas, he said.

In future, the facility would also manufacture mobile handsets of other companies as well.

The group had also set up a smartphone design centre at Shenzhen in China.