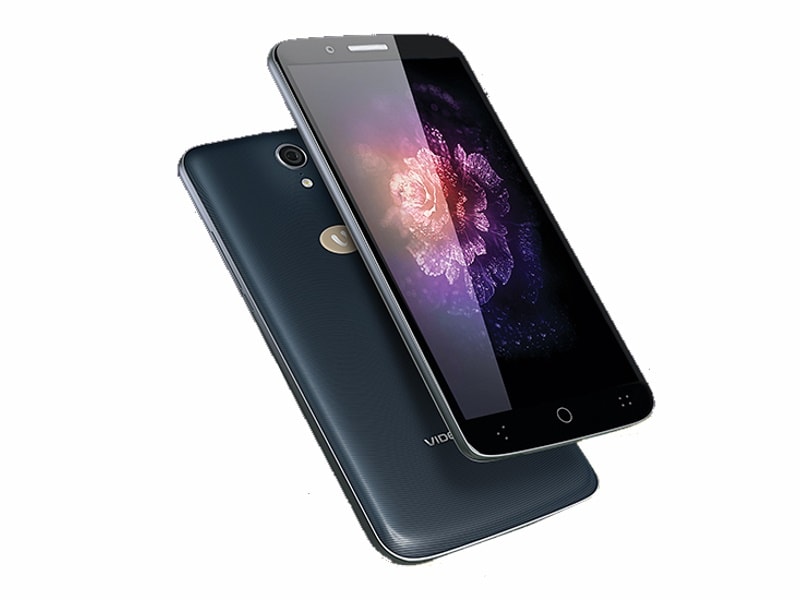 Videocon appears set to launch a new smartphone in India, called the Q1 V500K. The smartphone has been listed on the company site without price or availability details. The smartphone's highlight feature is its dual WhatsApp account support, allowing users to utilise both their personal and work accounts on the same phone.

The Videocon Q1 V500K is equipped with a 13-megapixel rear camera with an Iscocell sensor, a dual-LED flash module, and PDAF. For selfie-lovers, the smartphone has an 8-megapixel camera with a flash module. You can also record HD videos through the cameras, with a number of additional features like Single Touch Camera option for easy photo-capturing.

The smartphone comes with 16GB of inbuilt storage, which is expandable via microSD card (up to 32GB). Apart from 4G and 3G network technologies, you get GPRS/EDGE, Bluetooth v4.0, Wi-Fi (802.11 b/g/n), FM radio, GPS, A-GPS, USB 2.0 for connectivity options. The Q1 V500K supports USB On-The-Go as well. There is no battery information of the smartphone.

It comes preloaded with apps such as V-Safe, V-Secure, Eros Now, Gameloft Games, Chillx, Daily Hunt and others. The smartphone will come bundled with a scratch-protection film, a flip cover and Eros Now coupon that offers you a 6-month subscription on its dedicated app.