Vertu Signature Touch Is a Premium Smartphone With Top-End Specifications 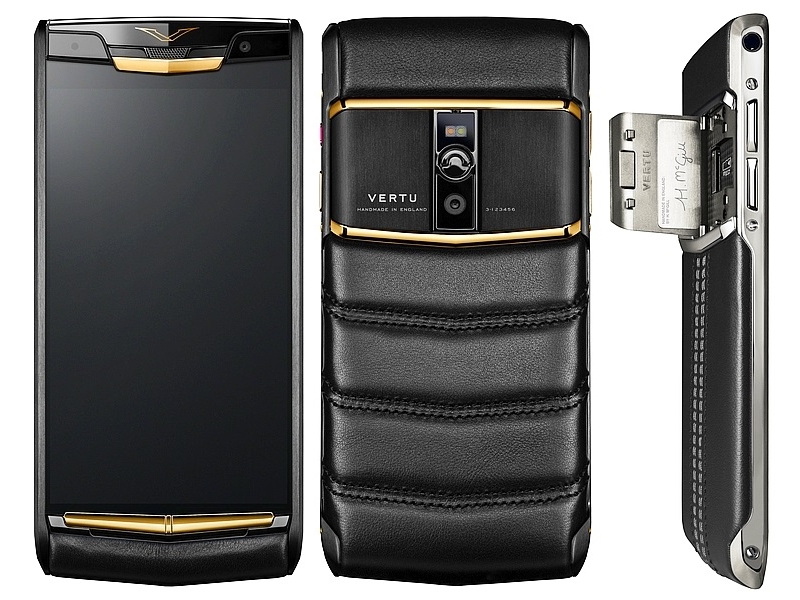 Vertu, a premium smartphone brand, has launched its Signature Touch smartphone priced starting GBP 6,500 up to GBP 13,700 (approximately Rs. 6.5 lakhs to Rs. 13.8 lakhs), depending on the choice of leather body cover. The handset is an upgrade over the existing Signature model. It will be up for pre-orders in company's select outlets between September 28 and October 8.

The new Signature Touch smartphone comes in eight different leather body variants - Jet Calf, Garnet Calf, Grape Lizard, Pure Jet Lizard, Jet Alligator, Pure Navy Alligator, Clous de Paris Alligator, and Pure Jet Red Gold, each of which can be personalised with engraving. One of the highlights of the Vertu Signature Touch is the metal Gull-Wing doors (seen below) placed on each side of the rear camera. While one side features a microSD card slot, other side includes a SIM card slot. Besides sporting a premium look and build, the device also packs high-end specifications on the inside. 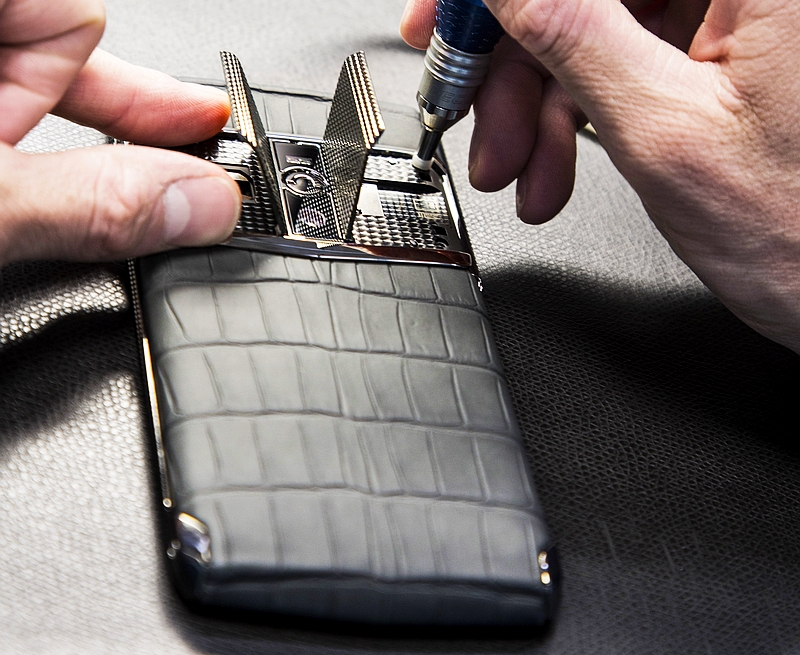 It houses a 21-megapixel PDAF (Phase Detection Auto Focus) rear camera with f/2.2 aperture and dual-tone LED flash, and a 2.1-megapixel Skype compliant front-facing camera. The rear camera is capable of recording 4K resolution videos as well. As for storage, the Vertu Signature Touch equips 64GB of inbuilt storage that can be expanded via a microSD card (up to 2TB).