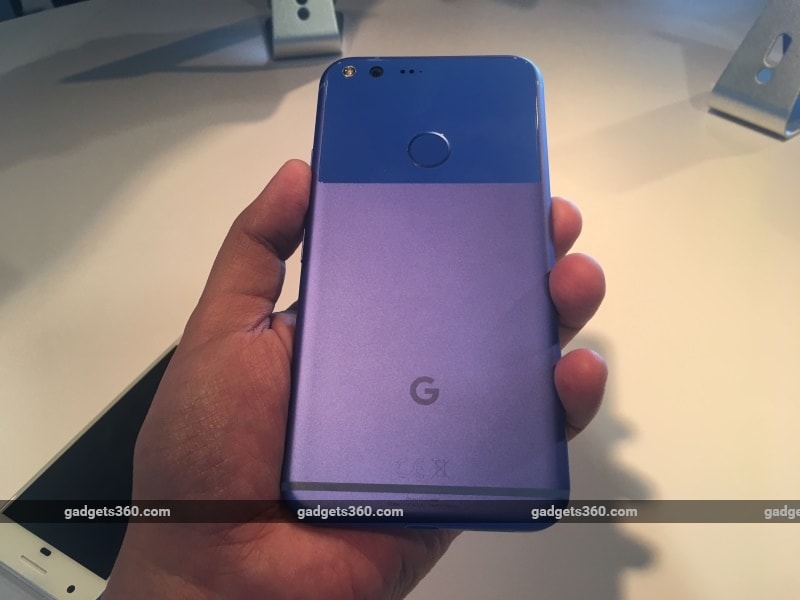 When Google launched the Pixel and Pixel XL smartphones at the Made By Google event, the company announced exclusive carrier partnership with Verizon. Many started questioning whether Verizon would have any say (or delay) in Android updates for its handsets, to which Google confirmed that while security updates will be rolled out by Google, system updates would be controlled by Verizon. However, now Verizon has a different story to tell. The carrier firm explicitly clarifies that it won't stand in the way of system updates, and all Pixel smartphone users will get updates on the same day as unlocked Pixel smartphones brought directly from the Google Store. Google has also confirmed that Verizon devices will receive updates at the same time as non-Verizon versions.

Verizon told Ars Technica that it won't stand in the way of any big updates from Google, and users will get all updates at the same time as Google. To assert further, the carrier clarifies that it will work just like how Apple pushes iOS updates, and that all updates will happen in partnership with Google.

(Also see: Hands On With the Google Pixel and Pixel XL)

"First and foremost, all operating system and security updates to the Pixel devices will happen in partnership with Google. In other words, when Google releases an update, Verizon phones will receive the same update at the same time (much like iOS updates). Verizon will not stand in the way of any major updates and users will get all updates at the same time as Google," the company's spokesperson told the publication. It also added the Pixel phones sold by Verizon will be carrier unlocked, and reiterated the three bundled Verizon apps can be uninstalled at any point.

While Verizon claims that all the system and security updates will happen in partnership with Google, the tech giant had earlier said that the security patches will be handled by it, but the system updates will be handled by Verizon. This irked many users, as Verizon provided no timeline as to when it planned to launch the updates after release. Google has separately validated Verizon's latest statement to Ars Technica, saying, "OS updates and monthly security patches will be updated on all Pixel devices (Verizon and non-Verizon versions) simultaneously."

This uncertainty had many users questioning if they should take the Verizon deal or not. Furthermore, Verizon was bundling pre-loaded apps that further looked to ruin the true Android experience. It was soon clarified that the apps were removable, and so the exclusive experience could be retained, if the user so preferred.

In any case, Flipkart is now taking pre-orders for Google Pixel and Google Pixel XL smartphones in India. As we already know, the pricing starts from Rs. 57,000, and the e-commerce site promises delivery by October 25.