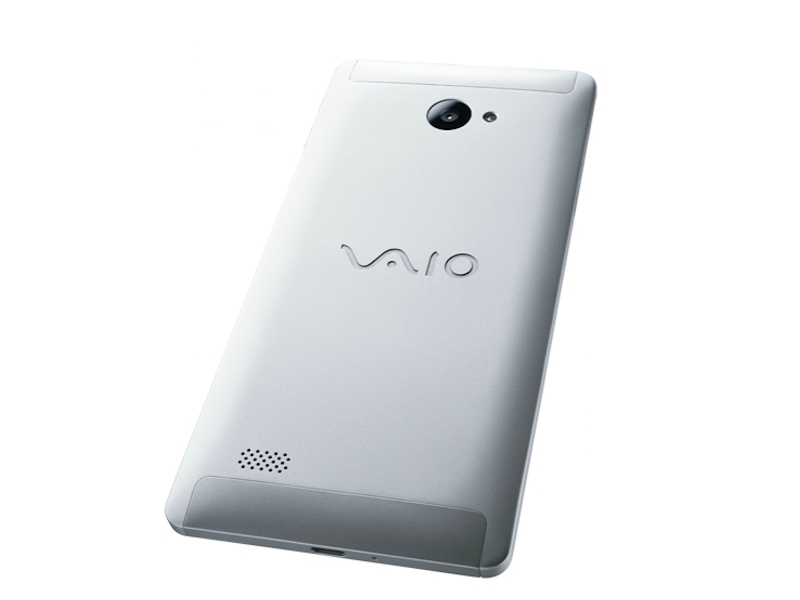 The Windows 10 Mobile-based Vaio Phone Biz (VPB0511S) is only the second smartphone the company has ever produced. As you may recall, Vaio launched the Vaio Phone (VA-10J) running Android last year.

The Phone Biz sports a 5.5-inch full-HD (1080x1920 pixels) display coupled with mid-range hardware specifications. It is powered by Qualcomm Snapdragon 617 octa-core SoC clocked at 1.2GHz paired with 3GB of RAM, and 16GB of inbuilt storage. The handset also has a microSD card slot, which a user can utilise to expand the storage by up to 64GB. 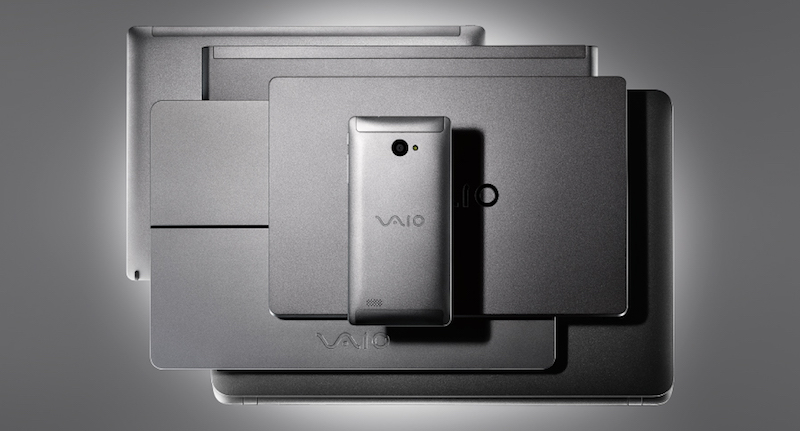 On the software front, the Vaio Phone Biz runs Windows 10 Mobile, the mobile SKU of Microsoft's latest Windows 10 operating system. Despite offering mid-range hardware, Vaio says that the smartphone will support Continuum, a feature that allows a user to plug-in the smartphone to a TV, monitor, or a large screen and use it as a computer.

The Vaio Phone Biz is available in Silver colour variant. Vaio says that it will begin selling the smartphone from April in Japan at a price point equivalent of $430 (roughly Rs. 29,000). That said, it's a rather bold move from Vaio to decide to launch a Windows 10 Mobile smartphone when the platform is seeing such a slow adoption in the market.