The United States placed Huawei on a blacklist in May last year, citing national security concerns. 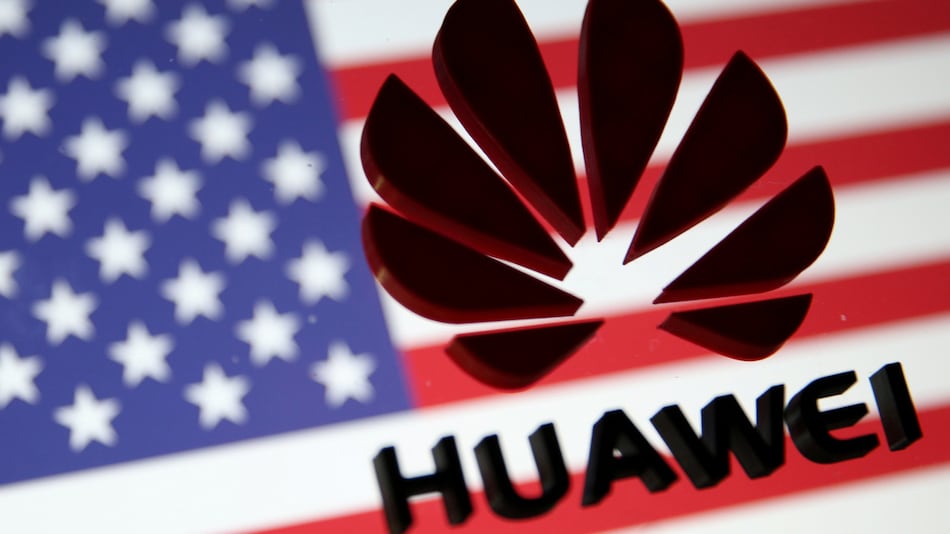 Senior officials in the Trump administration agreed to new measures to restrict the global supply of chips to China's Huawei Technologies, sources familiar with the matter said, as the White House ramps up criticism of China over coronavirus. The move comes as ties between Washington and Beijing grow more strained, with both sides trading barbs over who is to blame for the spread of the disease and an escalating tit-for-tat over the expulsion of journalists from both countries. Under the proposed rule change, foreign companies that use US chipmaking equipment would be required to obtain a US license before supplying certain chips to Huawei. The Chinese telecoms company was blacklisted last year, limiting the company's suppliers.

One of the sources said the rule-change is aimed at curbing sales of chips to Huawei by Taiwan Semiconductor Manufacturing Co, a major producer of chips for Huawei's HiSilicon unit, as well as the world's largest contract maker.

It is unclear if President Donald Trump, who appeared to push back against the proposal last month, will sign off on the rule change. But if finalized, it could deal a blow to Huawei and TSMC, hurting US companies as well, sources said.

"This is going to have a far more negative impact on US companies than it will on Huawei, because Huawei will develop their own supply chain," trade lawyer Doug Jacobson said. "Ultimately, Huawei will find alternatives."

A person familiar with the matter said the US government has gone to great lengths to ensure impacts on US industry will be minimal.

The move could anger Beijing, which has spoken out against a global campaign by the United States to compel allies to exclude Huawei from their 5G networks over spying concerns. Huawei has denied the allegations.

Most chip manufacturers rely on equipment produced by US companies such as KLA Corp, Lam Research and Applied Materials, according to a report last year from China's Everbright Securities.

The equipment makers did not immediately respond to requests for comment.

The decision came when U.S. officials from various agencies met and agreed on Wednesday to alter the Foreign Direct Product Rule, which subjects some foreign-made goods based on U.S. technology or software to U.S. regulations, the sources said.

Attendees likely included top officials from the National Security Council and the U.S. Departments of State, Defense, Energy and Commerce. None of them responded to requests for comment.

Huawei declined to comment. TSMC said it "is unable to answer hypothetical questions and does not comment on any individual customer."

One of the sources said the rule-change is aimed at restricting the sale of sophisticated chips to Huawei and not older, more commoditized and widely available semiconductors.

“It's impossible to tell the impact until we know the technical thresholds that may apply," said Washington lawyer Kevin Wolf, a former Commerce Department official.

“Different foundries make different chips at different capabilities so you wouldn't know which foundries are affected the most until you know the technical thresholds,” he said.

US-China tensions
The United States placed Huawei on a blacklist in May last year, citing national security concerns. The entity listing, as it is known, allowed the U.S. government to restrict sales of U.S.-made goods to the company and some more limited items made abroad that contain U.S. technology.

But under current regulations, key foreign supply chains remain beyond the reach of U.S. authorities, fueling frustration among China hawks in the administration and prompting a push to toughen up export rules for the company, Reuters reported in November.

The hawks' efforts appeared in jeopardy last month when Trump reacted strongly against the proposed crackdown, after Reuters and the Wall Street Journal reported that a move to block global chip sales to Huawei was under consideration.

"I want our companies to be allowed to do business. I mean, things are put on my desk that have nothing to do with national security, including with chipmakers and various others. So we're going to give it up, and what will happen? They'll make those chips in a different country or they'll make them in China or someplace else," Trump said.