Universal Flash Storage 3.0 With Up to 23.2Gbps Data Rate Announced 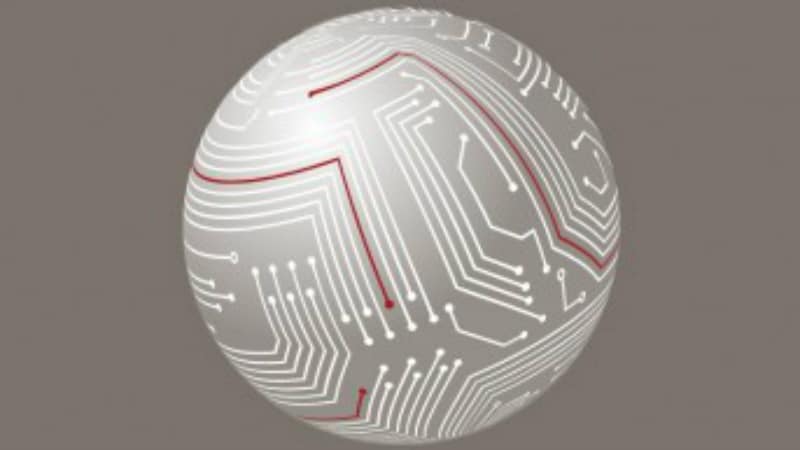 JEDEC Solid State Technology Association on Tuesday announced the launch of Universal Flash Storage (UFS) version 3.0 specification. UFS 3.0 will become the first storage standard to use MIPI M-PHY HS-Gear 4 that offers a 2x performance upgrade over the previous UFS version 2.1, with a data rate of up to 11.6Gbps per lane. JEDEC also introduced UFS Card Extension version 1.1 with minor updates and editorial changes. UFS is a customised interface that is created to minimise power consumption for mobiles as well as automotives.

As we mentioned, UFS 3.0 will succeed UFS 2.1 to offer new features such as the use of MIPI M-PHY version 4.1, M-PHY HS-Gear 4, and MIPI UniProSM version 1.8 specification. It will also utilise Adapt support in MIPI M-PHY 4.1 for a more reliable link communication. The maximum data rate will be 23.2 Gbps with up to 11.6Gbps per lane. The new 2.5V VCC power supply will allow for lower power consumption and enable latest NAND technology support.

UFS 3.0 also gets features such as temperature alerts, device error history, and others targeted for the automotive market. Automotive features include an extended temperature range of -40C to 105C.

The new UFS Host Controller Interface (UFSHCI) 3.0 standard has been developed with an aim to simplify the design process. It will help in creating a common host controller to work with UFS hardware developed by different manufacturers.

"UFS 3.0, UFSHCI 3.0 and the UFS Card Extension update offer a host of enhancements over the prior versions of these standards that will help product designers enable significant improvements in mobile devices and related applications. The addition of features specifically for the automotive market underscores the commitment of JEDEC members to continue to evolve the UFS ecosystem to meet the needs of the industry and, ultimately, the consumer," said Mian Quddus, Chairman of the JEDEC Board of Directors and the JC-64 Committee for Embedded Memory Storage and Removable Memory Cards.